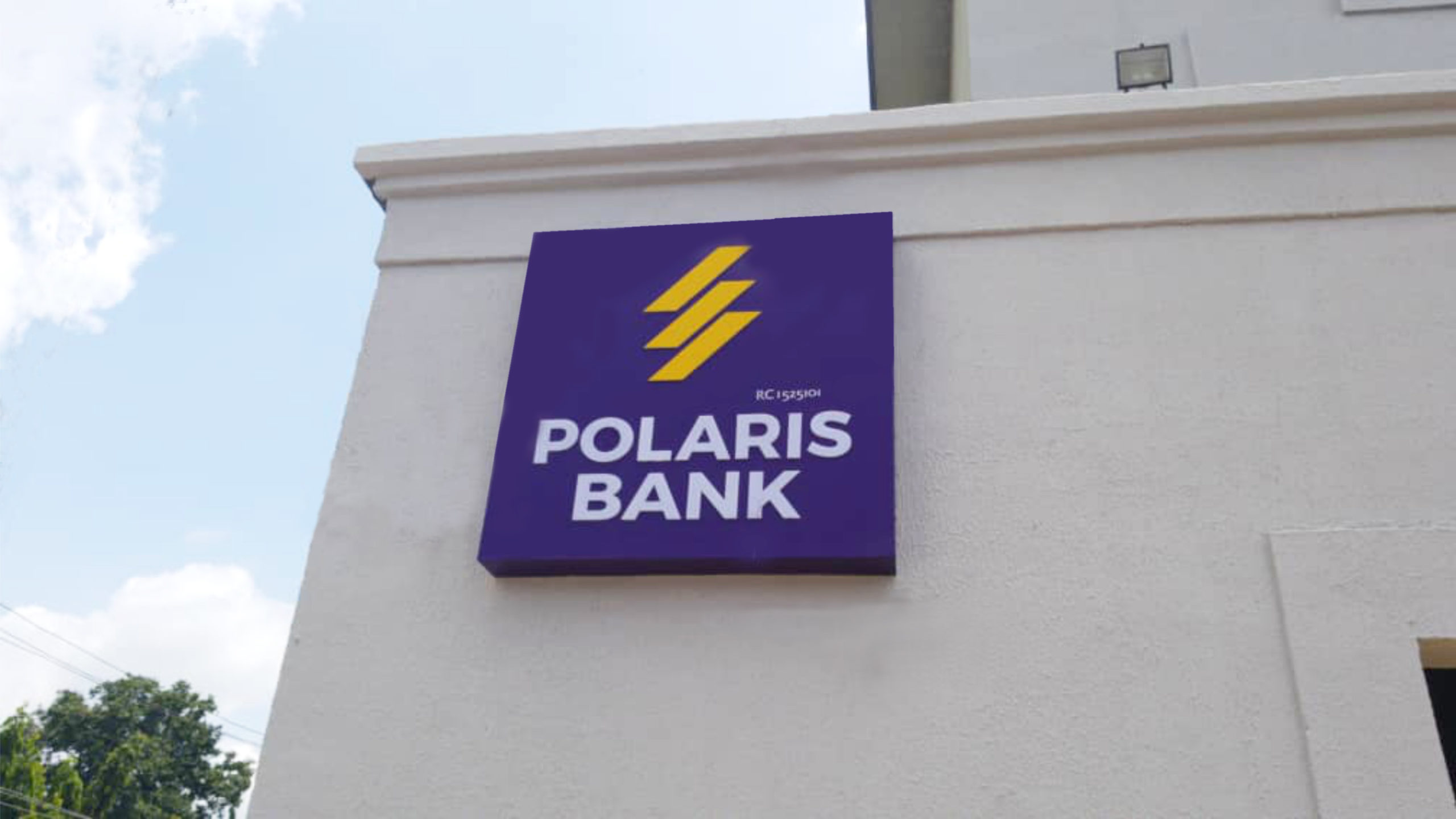 A Magistrate Court sitting in Surulere area of Lagos State has ordered Polaris Bank to refund the illegal deductions made on domiciliary and Naira accounts of three businesswomen with the bank to the tune of $30,769 (USD).

The businesswomen – Mrs. Adebomi Orogun, Mrs. Kehinde Banjo, and Mrs. Oluwatoyin Ode had filed an originating application before the court against the bank over unjustifiable freezing of their accounts and subsequent illegal deductions on the said accounts.

In an application brought pursuant to Order 1 Rule 2 of the Magistrates’ Courts Civil Procedure Rules of Lagos State (2009), the businesswomen narrated how their USD (US Dollar), Euro, and Naira accounts were frozen by the bank without a valid court order.

They said the bank proceeded to make unauthorized deductions from their accounts without any justification whatsoever as there was no time they were accused of engaging in fraudulent activities with the said accounts.

In her affidavit in support of the application, the first applicant (Orogun) who maintained USD, Euro, and Naira accounts with Polaris Bank, said the bank usually deducts the requisite commission after every transaction she made.

According to her, “I regularly transact on my Euro account with the bank. I recently wanted to transfer money with my Euro account, only to discover that I no longer have access to make any transaction.

“I also discovered that there was no available balance left in my USD account. I was confused and had to make an inquiry with the bank to know the reason why I no longer have access to my Euro account and why my USD account was cleared out. However, I was informed by the Bank that they had not been deducting the proper commission per transaction on my account which they only commence later and ultimately led to my USD account being cleared out.

“This action carried out by the Bank was done entirely without recourse to me, who believed that all due commissions had been deducted and I had enough balance to plan my life with. On the 4th of March, 2022, I was shocked to discover that all my accounts (USD, EURO, and Naira) with the respondent (Polaris Bank) had been frozen and a post no debit order was placed on them.”

Orogun said she was neither informed nor given a satisfactory reason for the cruel act by the respondent, adding: “I did not engage in any fraudulent activity nor have I been officially accused of same by the bank. Hence, the freezing and placing of a post no debit on my accounts was totally unnecessary.”

She said the actions of the respondent greatly disrupted her business activities and also subjected her to financial cruelty with no hope as to when her accounts would be unfrozen.

“The actions of the respondent have also caused financial distress due to my inability to complete pending transactions,” she averred.

The other applicants also deposed to affidavits containing similar facts.

The bank failed to neither show up nor present any evidence to counter the claim of the applicants, while after reviewing the facts of the case, Magistrate Oluwatoyin Otitoju held that the action of the bank was illegal and void.

“An order of this Honourable Court is hereby made directing the respondent to revert the applicants’ accounts back to status quo as of 17th January 2022,” the court held.