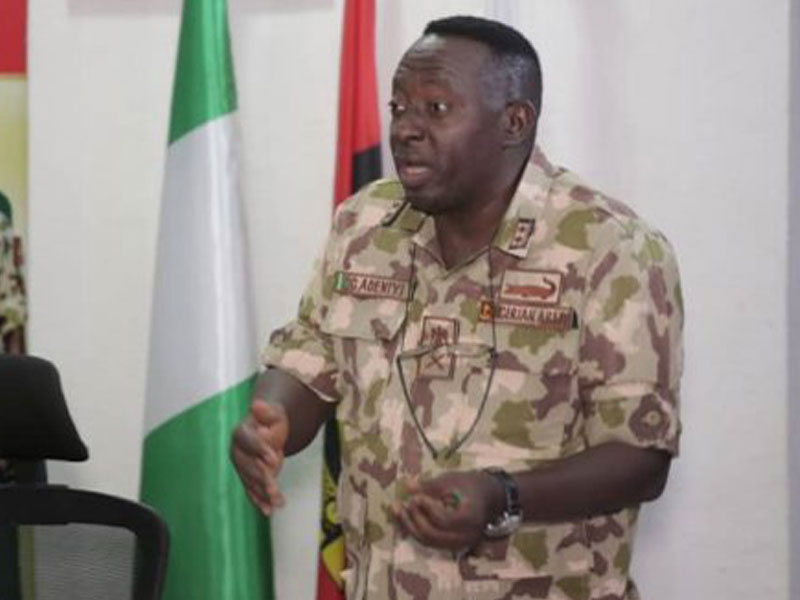 The tribunal had, on Monday, found Gen. Adeniyi guilty of violating military social media guidelines and ordered his demotion by at least three years.

Gen. Adeniyi’s orderly, Private Tokunbo Obanla, who was prosecuted alongside the general, was also found guilty and sentenced to 28 days in jail with hard labour.

Both convictions are subject to confirmation by the military authorities.

Sources said Adeniyi pleaded guilty to three-count of unlawful use of social media, and damage to service property amongst other issues.

The verdict came eight months after a video of Adeniyi complaining about a lack of military equipment to combat Boko Haram insurgents in the North-East went viral.

He also complained that insurgents were outgunning troops, noting that intelligence failure was responsible for an attack by insurgents that claimed dozens of soldiers.

Fear mounts over artisan who went missing after #EndSARS protest