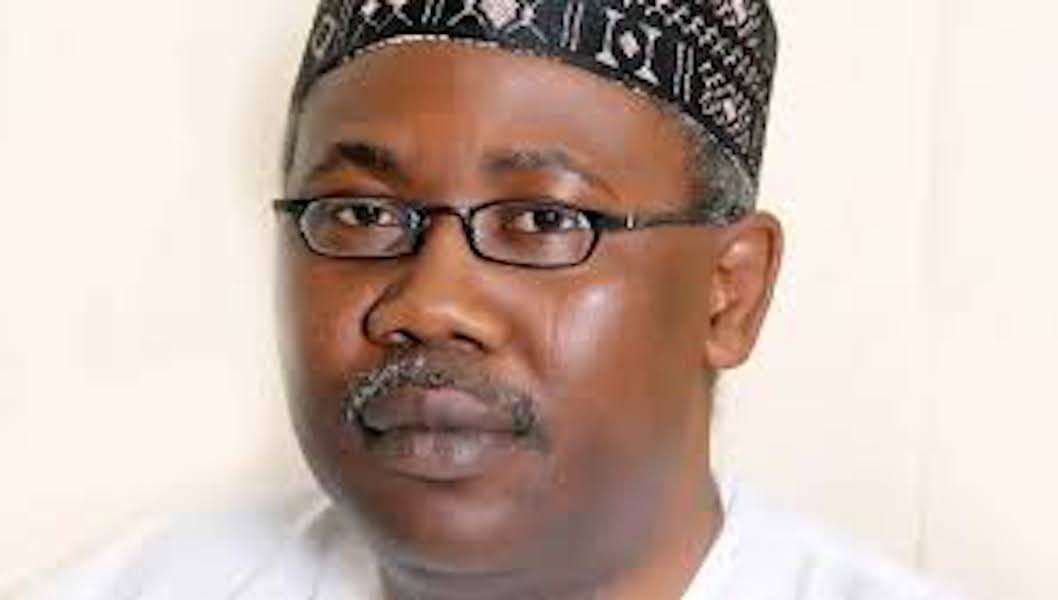 The EFCC alleged that Adoke received gratification worth N300 million from Aliyu over the deal for OPL 245.

Adoke has denied all charges.

Abubakar Kutigi, the judge, ordered the former AGF to produce one surety who has a landed property in the FCT.

He also granted bail to Aliyu Abubakar, the second defendant, in the sum of N50 million and with one surety. Rasky Gbinigie, the third defendant, got bail of N10 million, and he is also to produce one surety.

According to the judge, all the sureties must be resident within the jurisdiction of the court, have landed property in the FCT, and must provide evidence of tax clearance for the last three years.

The defendants were also ordered to submit their international passports to the court and to sign an undertaking to always attend trial.

The court warned that any attempt to jump bail would result in the revocation of their bail.