Coronavirus: Why we brought Italian patient from Ogun to Lagos – Lagos Health Comm. 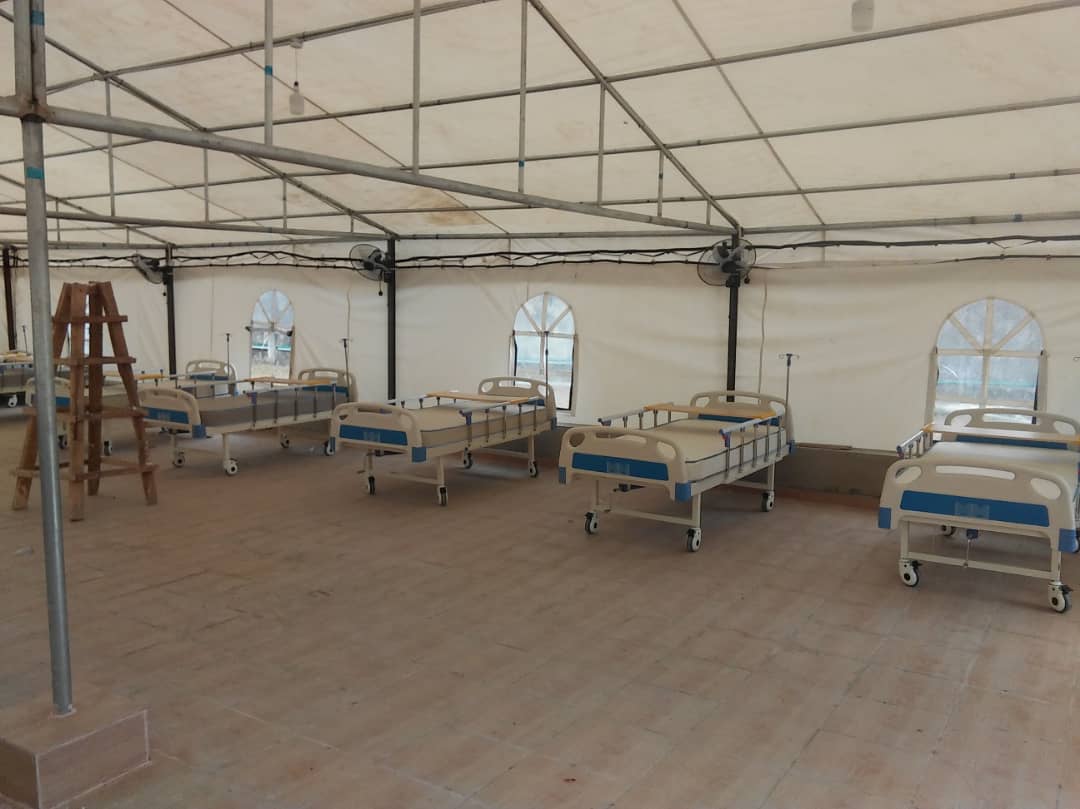 Lagos State government has cleared air on the reason it transported the Italian with Coronavirus from Ogun State to Lagos, saying the decision was based on the need to prevent the disease from spreading.

While briefing journalists on Sunday during an inspection tour of the Incident Containment Centre, at Mainland hospital, Yaba, where the Italian is presently receiving treatment, Lagos State Commissioner for Health, Prof. Akin Abayomi said the patient was brought to Lagos from Ogun state where he was first tested because Lagos is the only state among other states that has the medical capacity and equipment to treat the patient.

“Some people have been asking us why we brought him to Lagos from Ogun State. They wondered why he is not receiving treatment there. Lagos is the designated centre for testing and treating Coronavirus patients. If we had left him in Ogun State, it would have been easier for the disease to be transmitted. Lagos does not  want outbreak of the virus in the country.

Moreso, if he was not brought here, Lagos would have been adversely affected if the virus had spread because we share boundaries with Ogun. That is why we did everything within our power to break the cycle of transmission so it can be contained. Lagos also has the best facility for the test and treatment.

Here we have 100 isolation beds, 100 hospital beds. We have also designated five General Hospitals, two IDP camps for this purpose,” the commissioner said.

He added that the facilities provided by the state government is of international standard, adding that the rate at which the virus is spreading shows the world is in a “state of war”.

“The incident centre we have put in place is of international standard which is to bring high level of input. At the moment, we have the situation under control and we are in a state of readiness. Coronavirus is a highly contagious disease but it’s fatality rate is small. Many people will recover and a fewer people will die. Some might even have it without knowing,” he said.