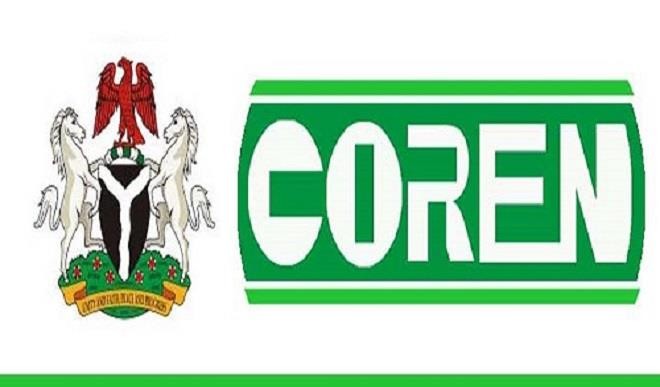 The Council for the Regulation of Engineering in Nigeria (COREN), said it accredited 16 engineering courses in six universities across the country in the second quarter of 2019.

Mr Ali Rabiu, the President of COREN, made this disclosure to newsmen on Friday in Abuja at the end of the 162nd Ordinary Meeting of COREN.

He said that the accreditation was approved at the quarterly Ordinary Meeting.

Rabiu said that of the 16 programmes considered in six universities in the country, eight were given full accreditation while the others were granted interim accreditation.

He said that interim accreditation was granted to institutions commencing the various programme with a view to undergo another stage of accreditation before graduating the first set of students.

The COREN chiief said that none of the institutions was denied accreditation but added that, the council had resolved at the meeting to resume its post accreditation visit to universities.

He said the council was still discussing with state governments to revive technical cholleges in the country with a view to adopt and maintain global standards of having more technicians than engineers. (NAN)

162nd Ordinary Meeting of COREN.Council for the Regulation of Engineering in Nigeria (COREN)Mr Ali Rabiuthe President of COREN
Share

A-Z of your Vagina

Barcelona to play Arsenal in friendly at Nou Camp