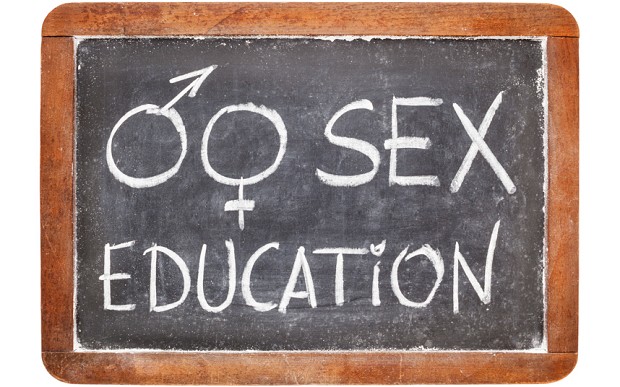 Akabuike said this during `Performance Monitoring and Accountability 2020 (PMA2020) Abortion Survey’ dissemination workshop for stakeholders on Friday in Awka.

He explained that the objective of the workshop was to create awareness to relevant stakeholders on the outcome of `Abortion Survey’ carried out in some states of the Federation.

The commissioner said that the peak age of abortion was between 20 and 21 being the post secondary school or early university age.

He called on youths to avoid abortion noting that it could lead to injuries to the uterus, bleeding and infections.

Akabuike urged parents and teachers to provide adequate sex education to these young ones to help them to gain information and make healthy decisions on sex.

The commissioner, who was dismayed over increase in abortion cases among women, called for proper sensitisation on sex and health education.

He thanked the group for the good job they had undertaken to save lives.

In her presentation, Principal Investigator, PMA2020 Nigeria, Dr Elizabeth Omoluabi, said that prior to the survey, more than six out of 10 abortion cases were considered least safe.

Also, 11 per cent of women experienced complications for which they sought post abortion care at health facilities.

Omoluabi also observed from the survey that 75 per cent of women in rural areas were illiterates.

She added that most public tertiary and secondary facilities provided post abortion care but only 67 per cent had necessary equipment, medicines and other services.

Omoluabi said that self reported likely abortion data showed that 19 per cent of women indicated they used multiple methods to terminate their pregnancy.

“Altogether 36 per cent underwent surgery to ultimately terminate their pregnancy, 7 percent used misoprostol and the remaining 57 per cent used unspecified medications or traditional methods for their abortions.

“We are in Anambra because we want all relevant stakeholders to be aware of the rate of abortion in the country and also partner with us in educating the female ones on the dangers.

“The major role that left PMA2020 outstanding among other researchers is their consistency in bringing the results of this research to public domain.

“This calls for intensified action by relevant stakeholders,’’ she said.

Anambra Coordinator, PMA 2020, Mr Uche Onyejiaka pledged the group’s willingness to work with relevant stakeholders in the state to reduce the rate of abortions among females. (NAN)