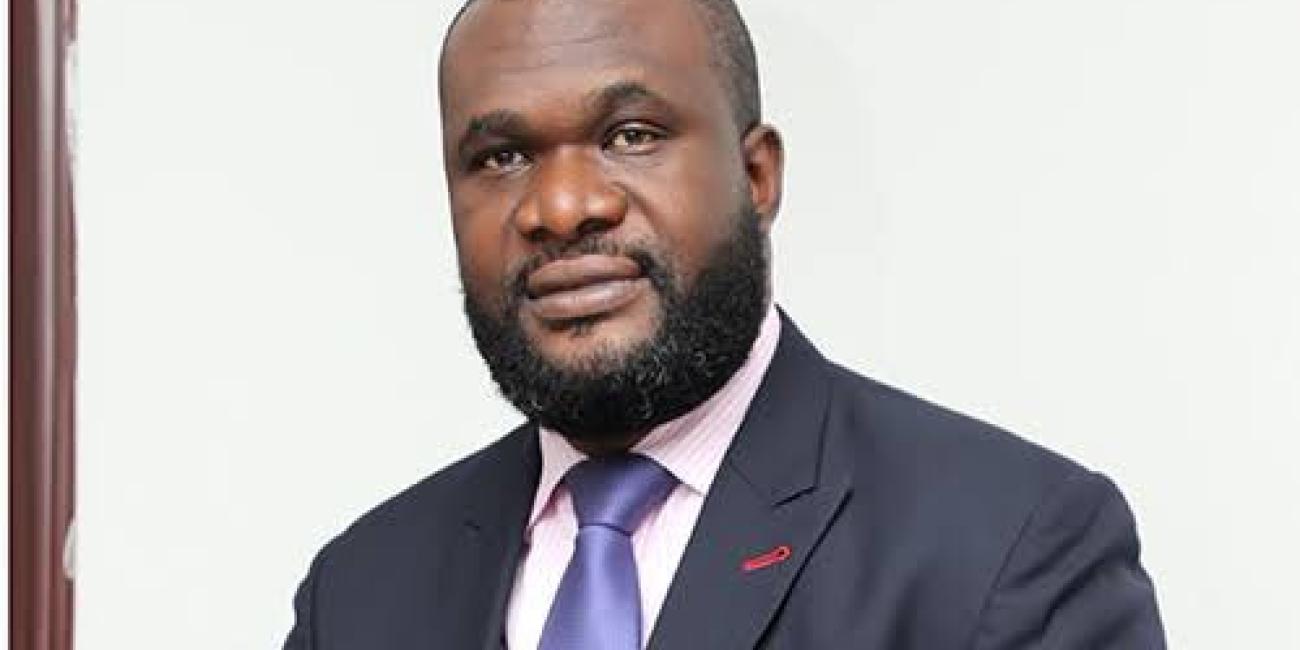 One of the co-founders of Bukka Hut, a Lagos State-based eatery, Mr. Laolu Martins, is dead, reports SaharaReporters.

SaharaReporters says, Martins, who was a banker with over 21 years of experience in Investment Banking, Corporate Banking, Stockbroking, Asset and Pension Fund Management, died on Tuesday night.

Meanwhile, a journalist, Eniola Daniel, said on Twitter that Martins committed suicide in Lekki, Lagos, at around 3am, September 28.

“Founder of Bukka Hut, commits suicide. The founder of Bhukka hospitality limited, Laolu Martins was said to have committed suicide around 3.a.m today in Lekki, Lagos. So sad.

“A friend of his and other sources claimed he committed suicide for a reason I don’t want to state here,” he wrote.

The family of the deceased confirmed his death in a statement on Wednesday.

“We hereby solicit the support and understanding of everyone as the family grieves the loss of our beloved Laolu in our privacy.

“Our kind request is that you support the family – wife, children, aged mother and father and his siblings with your prayers at this difficult time.

“Further announcements will be made by the family,” the statement said.

Martins started his career with PricewaterhouseCoopers in 1999.

He later resigned in 2005 to join Shell Nig. CPFA Ltd, the Fund Manager of the Shell Companies in Nigeria Pensions Scheme where he was Head, Investments up till 2008 when he resigned to join Nigeria International Security Limited, NISL, an independent financial services firm specialising in investments within the Nigerian space.