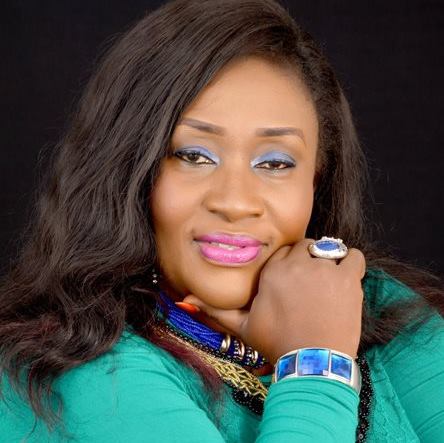 A nongovernmental organisation, Citizens’ Quest, has lamented the incessant squabble between the National Assembly and federal ministers over issues believed could be settled amicably, saying such could drag the laudable efforts of the Federal Government backwards and that it was clear now that the National Assembly was in “gradual descent into an absurdist threatre”.

In a release issued on Wednesday by Citizens’ Quest, which was made available to The Nigerian Express, it said “The attention of the Citizens Quest for Truth Initiative has been drawn to yet another comic opera that played out in the Federal House of Representatives, on Monday, August 17, 2020, this time, involving the Minister for Transport, Rt. Hon. Chibuike Rotimi Amaechi and the Chairman House Committee on treaties, Hon. Ossai Nicholas Ossai (Delta PDP).”

According to Citizens Quest, “The sad occurrence brings to the fore, the obvious fact that the National Assembly members in some committees deliberately overstep the limits of their oversight functions, to serve their personal interests while pretending to represent the people and serve the nation.

“Recall that a few months ago, they (National Assembly members) faced off with the Minister of State for Labour and Employment, Hon. Festus Keyamo, over the 774,000 jobs scheme of the Federal Government.

“Next, they had a face-off with Sen. Godswill Akpabio, the Honourable Minister for Niger Delta Affairs, over the allegation of contract awards to NASS members by the Niger Delta Development Commission (NDDC).

“Again, they fell out with Sen. Chris Ngige, the Minister for Labour and Employment over 2019 election issues which was clearly unconnected to his official duties.

“And now, it is a face-off with Rt. Hon. Chibuike Rotimi Amaechi, the Honourable Minister for Transportation.

Citizens’ Quest for Truth Initiative, a non-governmental organisation, championing right leadership and development in the Niger Delta region, in a statement jointly signed and circulated to journalists by its national President, Chief Obiaruko Christie Ndukwe and the National Publicity Secretary, Francis Udoka Ndimkoha, stated that “the frequency of these occurrences has become a cause for worry for many a civil society organisations, and the Citizens Quest for Truth Initiative, as an accountability advocacy group, makes bold to call for a halt in the gradual descent of the National Assembly into a full-blown theatre of the absurd.”

The group said it was worrisome that the National Assembly “feels free to investigate MDAs based on frivolous petitions, sometimes, from faceless groups, but will not turn in their members accused, with evidence, for complicity and culpability in the sleaze going on in the MDAs they oversight.

“There is no better time to call for ‘Open NASS’ than now”, the group averred.

Citizen Quest, therefore, appealed to President Mohammadu Buhari to order a Forensic Audit into the accounts of the National Assembly “because Nigerians will like to know how it is being spent on the public hearings that have become a comedy of sorts, adding that the fact that billions are voted for the renovation of the NASS complex, yearly, while ordinary Air Conditioners in the venue for these public hearings are barely functional speaks volumes.

“The time to stem the tide of this absurdist theatre is now,” Citizen Quest declared.

Ex-Gov. Dickson felicitates with IBB at 79