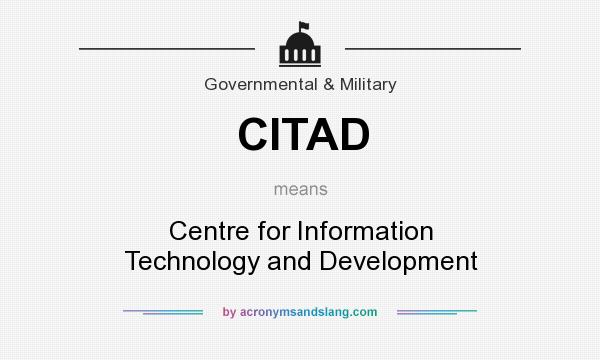 A nongovernmental organisation, Centre for Information Technology and Development (CITAD), has expressed concern over the increasing rate of hate speeches on the social media platforms.

Coordinator of the Centre, Malam Hamza Ibrahim, said curbing hate and dangerous speech in Nigeria Project of the centre, raised the concern, on Wednesday, at a press conference in Kano.

READ ALSO: Nigeria not working due to over-dependence on government -Utomi

He said that a study conducted in August and September indicated that 80 per cent of the speeches were made by young males and cut across the six geo-political zones of the country.

According to him, “In August specifically, we documented 263 hate speeches and 132 of them were ethnic based, 94 were religious based,  18 were Biafra – agitated related, three were access to resources related and two were farmer /harder related.”

“In September 2018, 174 were captured with 94 appearing from websites of online and conventional Newspapers, so we have noticed a decline in hate and dangerous speeches relating to gender.”

READ ALSO: Nigeria not working due to over-dependence on government -Utomi

The centre, however, recommended that all Political parties should caution their members against use of dangerous and hate speeches.

It also appealed to online media and websites to monitor conversations taking place on their platforms in order to reduce the menace.

CITAD further appealed to group administrators on social media, to strengthen their gate keeping skills to curb the menace.

The project is being sponsored by the MacArthur Foundation to facilitate activities of the centre in fighting hate and dangerous speeches on the Internet. (NAN)

Nigeria not working due to over-dependence on government -Utomi