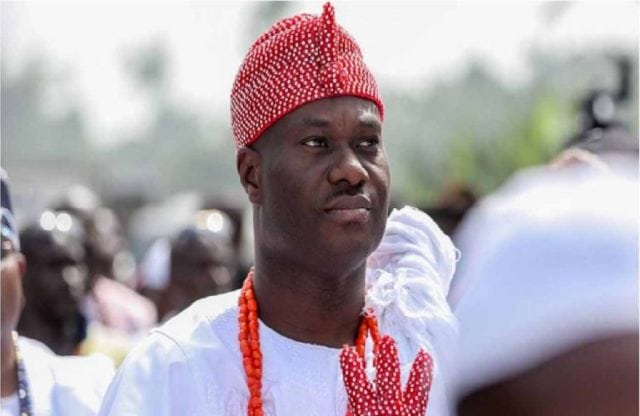 The Ooni of Ife, Oba Adeyeye Ogunwusi, has glorified God for saving the lives of Vice President Yemi Osinbajo and his aides who were involved in a helicopter mishap on Saturday.

The helicopter in which the vice president and his aides were on a campaign tour crash-landed in Kaba, Kogi, on Saturday.

Oba Ogunwusi said he rejoiced with all the survivors, their families, the Government and people of Nigeria over the rescue of the vice president and his aides.

He urged all the politicians to remain unshaken by the incident and continue with their electioneering activities ahead of the February 16 and March 2 general elections.

The royal father wished them Divine grace and protection before, during and after the elections.

He also prayed for the country’s economic prosperity, security, political stability and peaceful coexistence among the people. (NAN)