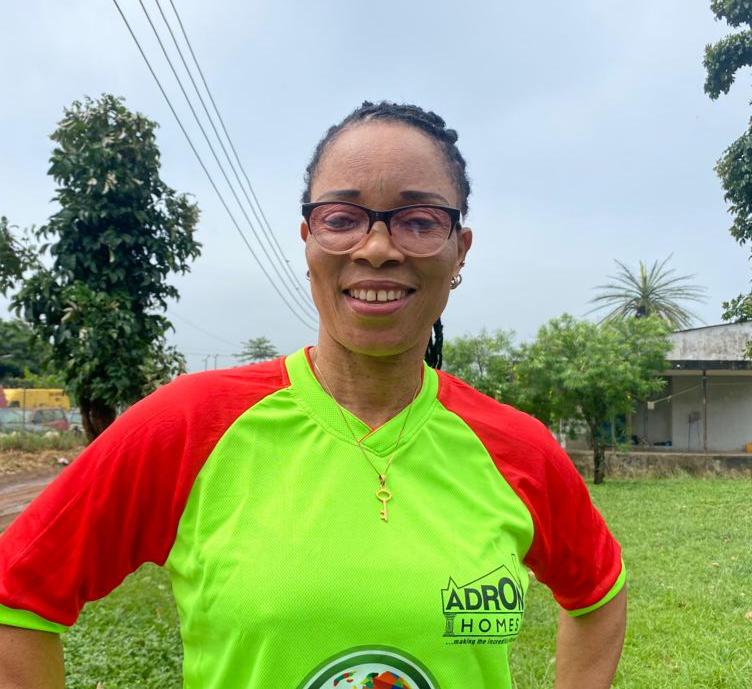 This year’s edition of the Adron Games billed for next month would hold at the Yaba College of Technology Sports Centre.

Ajunwa in a message made available to the media in Lagos stated that she would be part of the three-day sports fiesta slated to run from November 10-12.

“Let’s meet at Yabatech for the Adron Games. It promises to be a wonderful outing,” Ajunwa stated.

Games consultant, Waidi Akanni who expressed joy over Ajunwa’s endorsement of the event said it is a clear indication of what to expect this year.

Akanni said ex players most of whom laced boots for Nigeria in their heyday would do battle with Adron Homes contractors in a curtain raiser in which the GMD’s trophy would be contested for.

The sports loving GMD of Adron Homes, Aare Adetola EmmanuelKing has on his part assured that the event would be a mouthwatering one for all participants.

No Nigerian’ll vote twice in each election in 2023; rigging is gone – INEC vows

It’s time for women to spring forth, stand out – Gov. Sanwo-Olu’s wife