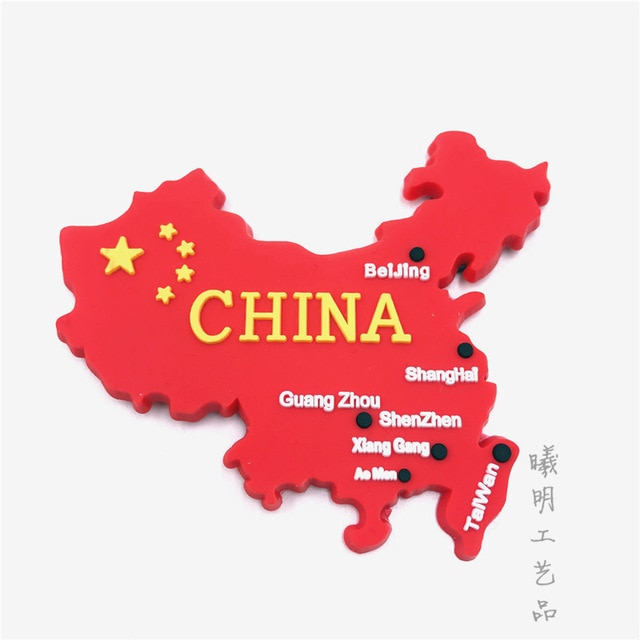 Growing mistrust in Europe and a less dynamic economy in China are slowing the desire for investment in European companies from the People’s Republic.

In 2018, Chinese companies in Europe spent significantly less money on acquisitions and investments than in the previous year, consulting firm EY announced on Tuesday in Stuttgart.

Accordingly, the value of company purchases by Chinese investors fell to 31 billion dollars, almost half the figure from 2017.

Although Germany, together with Britain, remained the main target of Chinese business buyers in 2018, the investment volume in Germany declined by more than a fifth to just under 11 billion dollars.

The record-breaking year was 2016, when Chinese companies spent 85 billion dollars in Europe, nearly three times as much as the previous year. (NAN)