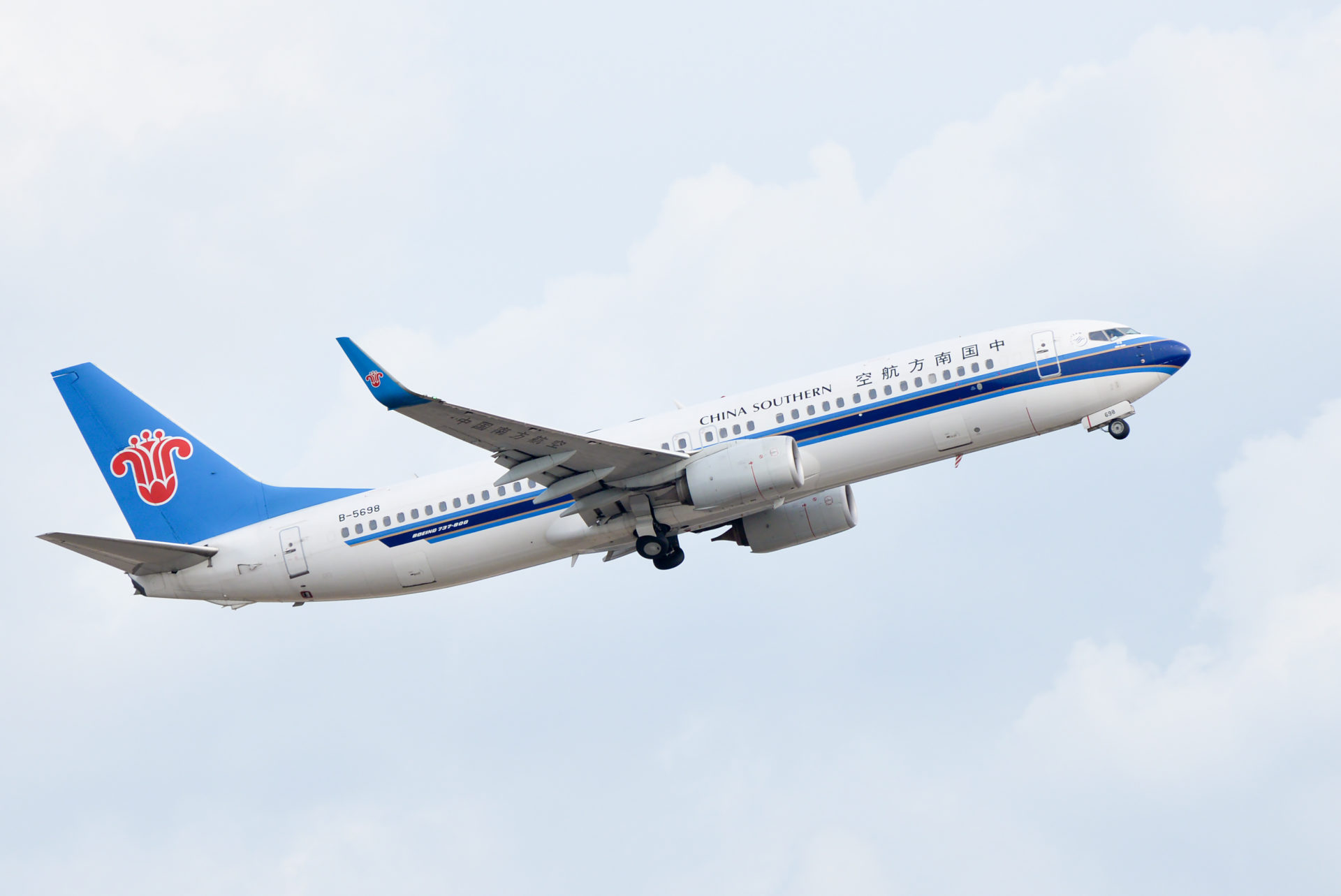 Air China and China Southern Airlines are the latest Chinese airlines to seek compensation from Boeing over the grounding of their 737 MAX planes, state media reported on Wednesday.

China Eastern Airlines on Tuesday was the first Chinese airline to ask Boeing for compensation over the grounding of its 737 MAX fleet following two fatal crashes.

The Chinese airlines are following in the footsteps of Norwegian Air, which in March asked Boeing to cover the costs incurred by the grounding of the jetliners.

Air China owns 15 planes of that type, while China Eastern has 14.

According to Xinhua news agency, China Southern said it requested a negotiation with U.S. manufacturer Boeing over the compensation plan as soon as possible.

The requests come in the midst of an escalation in the year-long trade war between China and the U.S.

The two countries this month hiked tariffs on hundreds of billions of dollars’ worth of each other’s goods.

The U.S. also imposed restrictions on Chinese telecom giant Huawei, which have been criticised by Beijing.

The Chinese government was the first to order the grounding of all Boeing 737-8 MAX aircraft following a fatal Ethiopian Airlines crash on March 10.

Another new aircraft of the same model, operated by Indonesia’s Lion Air, had crashed in October.

Other countries including the U.S. have since grounded 737-8 MAX aircraft. (AN)