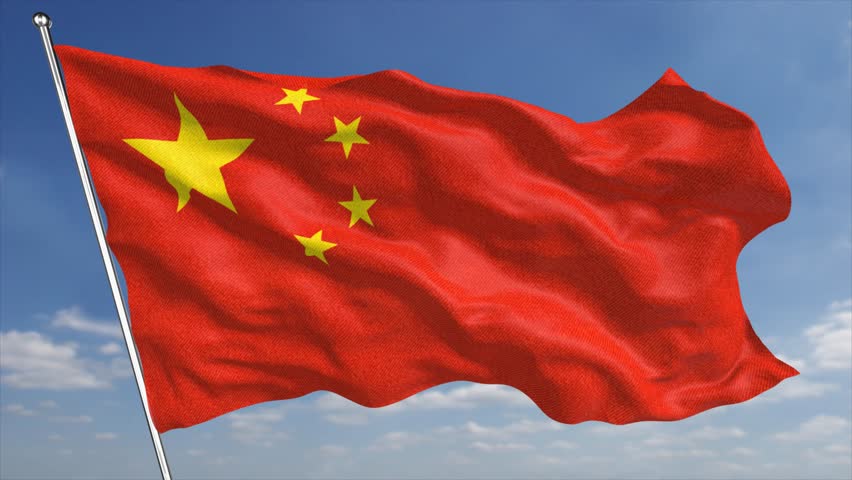 China will become the world’s largest 5G market, with 460 million users of the next-generation superfast network by 2025, China daily reported on Thursday.

It cited a report given by the Global System for Mobile Communications Association (GSMA).

The user number in China is expected to be higher than that of Europe (205 million) and the U.S. (187 million) combined.

Backed by 5G, China’s mobile ecosystem is projected to add 6 trillion yuan (about 895.92 billion dollars) in value to the national economy in 2023, up from 5.2 trillion yuan in 2018, said the GSMA report.

“China’s mobile industry has been a key driver of economic growth, inclusion and modernisation , creating a new generation of digital consumers and transforming industry and society,” the newspaper quoted Mats Granryd, Director-General of GSMA, as saying.

“5G will play a vital part in triggering explosive growth in virtual reality and augmented reality because it can solve all the technological bottlenecks that  is blocking the industry’s development.”

China’s traditional sectors are said to have shown a strong interest in partnering with telecom companies to explore 5G.

The country can play a leading role in the process of the integration, said the newspaper, quoting Wang Jianzhou, former Chairman of China Mobile, one of China’s big three mobile service carriers, as saying. (NAN)