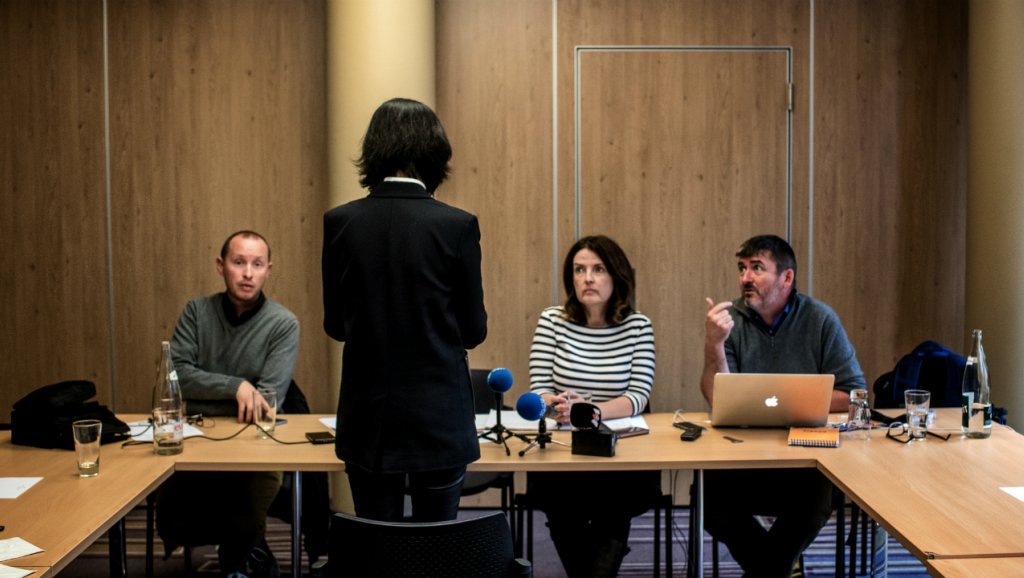 Beijing said, on Wednesday, that France was granting asylum to the wife of former Interpol chief Meng Hongwei — who has been charged in China with accepting bribes — would be an abuse of its own legal procedures.

“There is no so-called political persecution,” said Chinese foreign ministry spokesman Geng Shuang, days after Grace Meng’s lawyer in France said she had been granted asylum.

“If Meng Hongwei’s wife wanted to apply for political asylum in France, it would be an abuse of French legal procedures.”

Grace Meng, who was given police protection in France after she alleged an abduction attempt at the start of the year, was granted asylum on May 2 along with the couple’s two children, their lawyer Emmanuel Marsigny told AFP.

Meng Hongwei disappeared last September after leaving the French city of Lyon, where Interpol is based, for China.

He later sent his wife a social media message telling her to “wait for my call”, and then a knife emoji signifying danger.

A few weeks later, Interpol was informed that Meng, the first Chinese president at the international police agency, had resigned, with Beijing later announcing he was being held on suspicion of taking bribes.

He was officially charged with accepting bribes last week and Chinese prosecutors said Meng had abused his positions as Marine Police chief and vice minister of public security to illegally obtain “extremely large” amounts of property.

But his wife said recently that Chinese officials had presented “no proof whatsoever to back up their charges”.

In French media interviews, she has said she fears for her life, and was afraid she and her seven-year-old twins would be the targets of kidnapping attempts.

Meng is among a growing group of Communist Party cadres caught in President Xi Jinping’s anti-graft campaign, which critics say has served as a way to remove the leader’s political enemies.

He has since been replaced as president of Interpol by South Korea’s Kim Jong-yang. (France24)

Tribunal fixes May 22 to hear PDP, Atiku motion against Bulkachuwa

JUST IN: Ganduje meets Zainab, Ibrahim, promises them N3m each