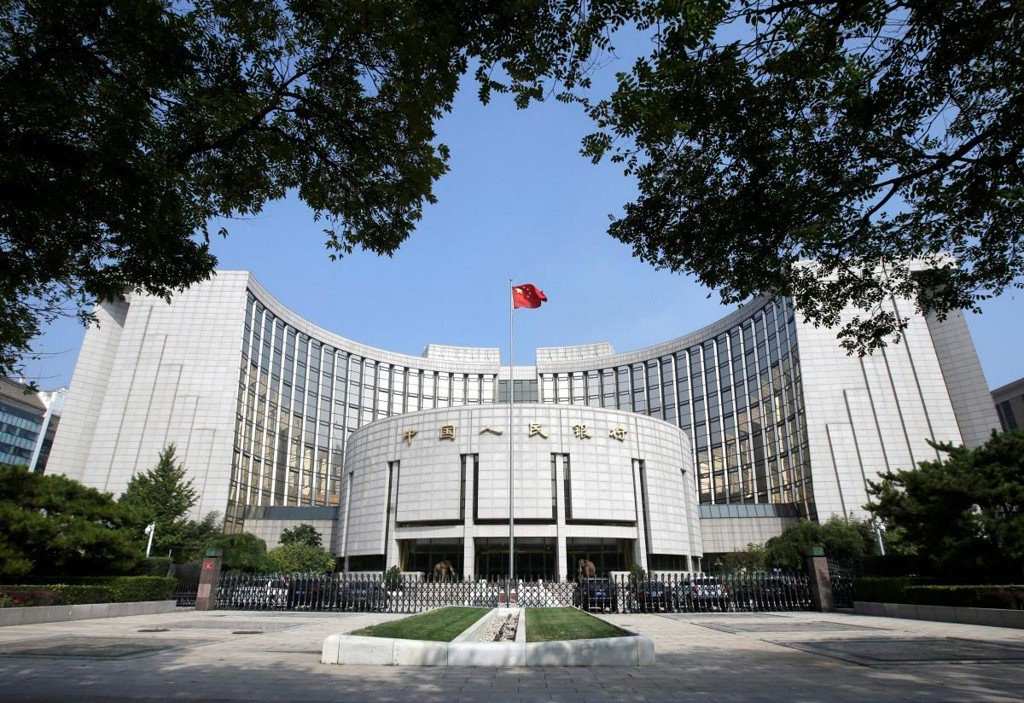 China’s central bank has no intent to tighten or relax monetary policy, a vice governor said, on Thursday.

This is coming as the market debates how much more support Beijing will give the economy after surprisingly resilient data was released last week.

The People’s Bank of China’s use of reverse repos or a medium-term lending facility (MLF) does not signal that it has a loosening bias, Vice-Governor Liu Guoqiang told reporters at a briefing.

On the contrary, said Liu, if the central bank has not conducted reverse repos for a few days, it does not mean monetary policy is about to tighten.

Those tools are designed to adjust short-term liquidity, he added.

Financial market views over China’s policy outlook have shifted markedly since the release of better-than-expected first-quarter GDP and March economic data, which suggested the economy may be starting to steady after a flurry of earlier growth-boosting measures.

Following signs of improvement in the economy, policy insiders told Reuters that PBOC is likely to pause to assess conditions before making any further moves to cut bank reserve requirements.

Liu said the prudent monetary policy remains neither too tight nor too loose, and the PBOC does not want to see a liquidity crunch nor a market awash with cash.

Although the central bank’s easing bias remains unchanged, it sees less room this year for cutting reserve requirement ratios (RRRs) – the share of cash banks must hold as reserves – as fiscal stimulus plays a bigger role in spurring growth, according to government advisers involved in internal policy discussions.

Fears of less stimulus have triggered a reversal in the country’s rallying stock markets, which are highly sensitive to liquidity changes.

Liu said a recent top-level meeting which stated that monetary policy should be fine-tuned based on economic growth and price changes did not ask to alter the direction of the policy.

Sun Guofeng, head of the PBOC’s monetary policy division, told Thursday’s briefing the central bank would follow a pattern of conducting targeted medium-term lending facility (TMLF) operations in the fourth week of the first month of every quarter.

“Markets had a lot of discussion about the timing of TMLF operations. Such operations were base on the bank’s needs and incremental lending to small and private firms,” Sun said, adding that it takes time to gauge demand and collect the data.

China’s central bank extended 267.4 billion yuan to some commercial banks on Wednesday via its TMLF as it looks to provide struggling smaller business with a steady stream of affordable financing. (NAN)