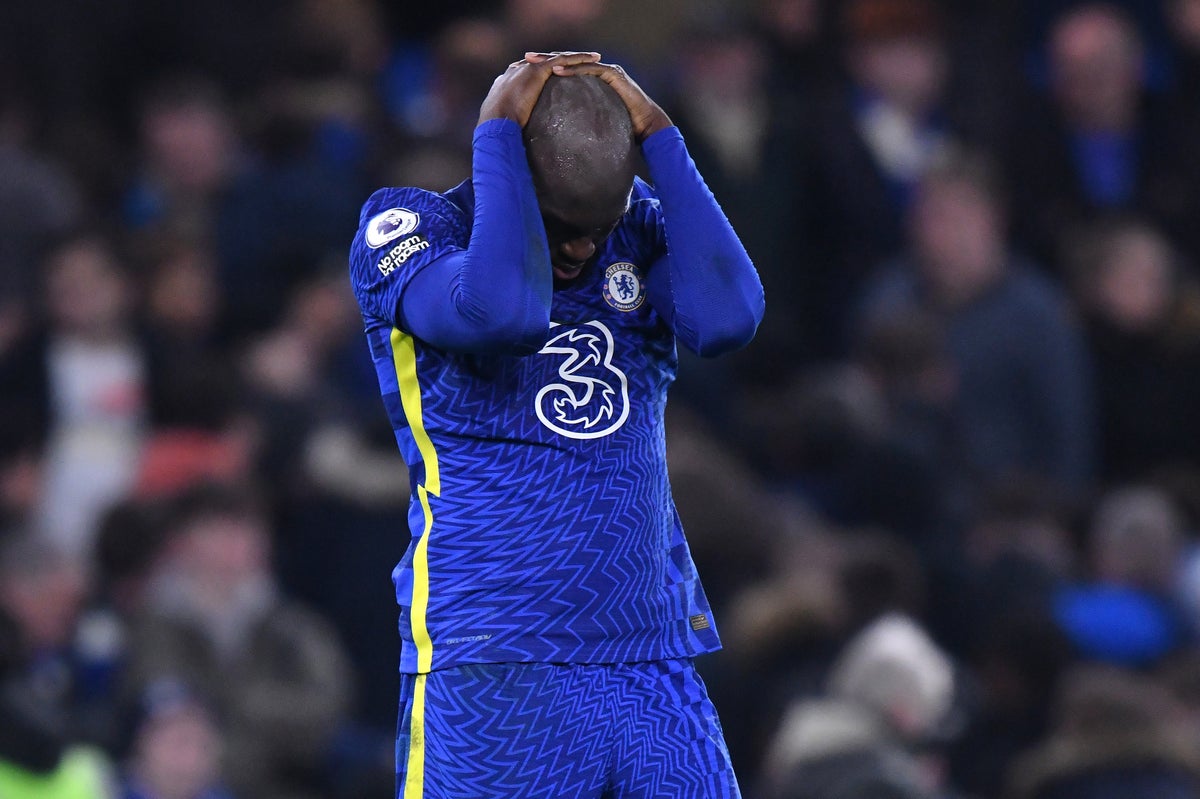 Four months after his sensational return to the Stamford Bridge, Belgian striker, Romelu Lukaku has said he is not happy with his situation at Chelsea, but is determined to fight to prove himself at Stamford Bridge.

Lukaku was a big-money summer signing from Inter Milan, and made an excellent start to his second stint at the club – scoring in the opening game against Arsenal.

Goals continued to flow, as the strapping forward threatened to bring the sort of form he has shown for his country to the Premier League.

However, the goals dried up through the autumn and he went eight games in the Premier League without finding the target.

He returned to goalscoring form in the league in the win at Aston Villa on Boxing Day, and netted again in the 1-1 draw with Brighton on Wednesday.

“Physically I’m fine, even better than before,” Lukaku said in an interview with Sky Sport Italia. “After two years in Italy, in which I worked a lot at Inter with trainers and nutritionists, I am physically fine.

“I think the coach has chosen to play with another system, I just have to not give up and continue to work and be a professional.

“I am not happy with the situation, but I am a professional and I won’t give up.”

Lukaku left Inter in acrimonious circumstances, and he has apologised for the manner of his departure and expressed a desire to return.

“I think everything that happened last summer was not supposed to happen like this… how I left Inter, the way I left the club, how I communicated with Inter fans,” Lukaku said.

“I have always said that I have Inter in my heart.

“I really hope from the bottom of my heart to return to Inter not at the end of my career, but when I’m still at the top level to win more together.”