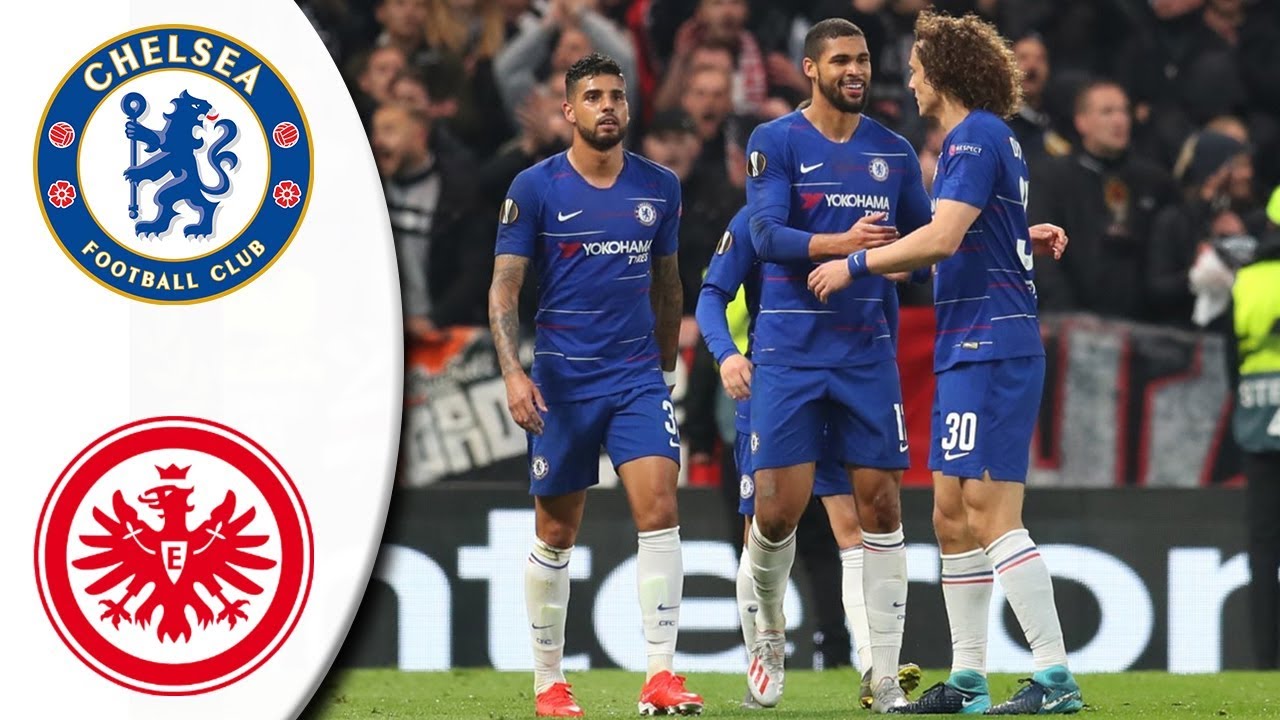 Eden Hazard hit the winning penalty kick for Chelsea to beat Eintracht Frankfurt 4-3 in a shootout on Thursday to reach the Europa League final.

Chelsea will now meet fellow Londoners Arsenal in the final in Baku, Azerbaijan on May 29.

The lively semi-final contest had finished 1-1 after the sides had produced the same scoreline in Frankfurt a week earlier.

Chelsea had looked in charge half an hour into the game when Hazard, tipped to leave the club this summer, dodged and shimmied round the Eintracht Frankfurt defence on the left.

He then pushed a perfectly-weighted pass into the path of Ruben Loftus-Cheek for the England midfielder to score in the 28th minute.

But three minutes after the break Luka Jovic split the defence, playing a neat one-two with Mijat Gacinovic before shooting home past stranded Chelsea goalkeeper Kepa Arrizabalaga to even the scoreline.

The visitors had the psychological advantage and pressed 2013 champions Chelsea with Luka Jovic, Ante Rebic and Danny da Costa constantly dangerous going forward looking for the invaluable second away goal.

At the other end Giroud, Willian and substitutes Davide Zappacosta and Gonzalo Higuain squandered chances for the home side.

This went on in an error-strewn last 20 minutes of normal time and frantic end-to-end half an hour of extra time.

I am ready for probe–Ajimobi