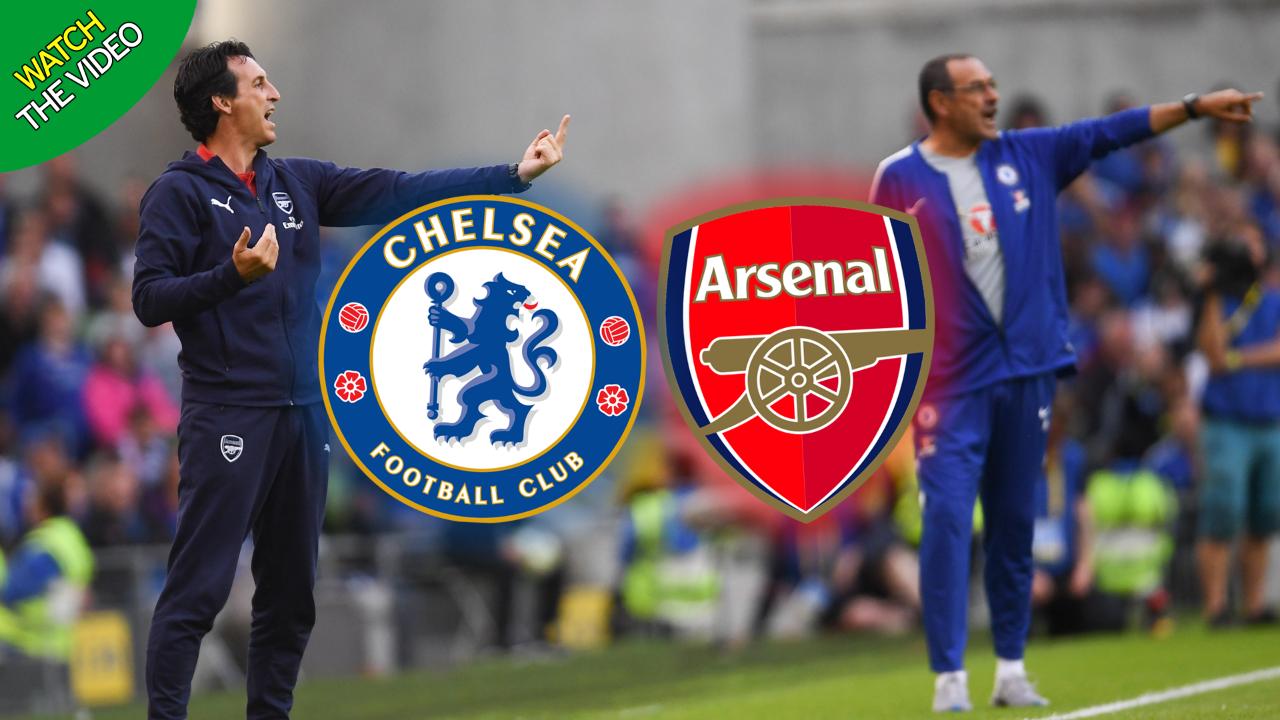 A fascinating live sporting action of the Europa League Final is in prospect in Baku Olympic Stadium and StarTimes is gearing up to deliver some of the most action-packed football as London rivals, Chelsea and Arsenal battle for continental glory.

StarTimes Nigeria has assured subscribers of live broadcast games of the Europa League final on Wednesday by 8:00pm African Time on its ST World Football Channels 244 and 254 and ST Sport Premium channel 246.

Chelsea will face London rivals Arsenal on Wednesday night looking to cap off what has been a solid, yet unspectacular season at Stamford Bridge. While Europa League glory would be something of a bonus for the Blues, it’s absolutely crucial to the Gunners who need victory to secure a place in the Champions League next term. However, this will only provide the Blues with extra incentive to secure victory.

Chelsea look set to be without N’Golo Kante for their crucial Europa League final clash with Arsenal. The France international was on track to return from a calf injury for the showpiece event in Baku, but it’s been reported that the midfielder has suffered a setback in his recovery.

Kanté would become the fourth senior player ruled out of the final, with the other three (Callum Hudson-Odoi, Ruben Loftus-Cheek, and Antonio Rudiger) in rehabilitation from long-term injuries.

Arsenal Manager, Unai Emery’s side will be hoping to have the Europa League trophy with them when they return to north London. Victory in Baku for Arsenal will also see them qualify for next season’s Champions League, something their rivals have already done after finishing third in the Premier League.

The Blues are the current favorites to triumph but you certainly wouldn’t write off the Gunners following some very good wins in the competition over the likes of Napoli and Valencia. The good news for Emery ahead of the game in Azerbaijan is that Danny Welbeck could make his return after breaking his ankle against Sporting Lisbon in November. Welbeck is now expected to return on the bench and it will be his final game for the club with his contract set to expire at the end of June.

Aaron Ramsey (hamstring), Denis Suarez (groin), Hector Bellerin and Rob Holding (both ACL) are not expected to play again this season, while Konstantions Mavropanos hasn’t made the squad after picking up a knock at Turf Moor.