Chartered Accountant murdered 3 months after relocating from US to Lagos 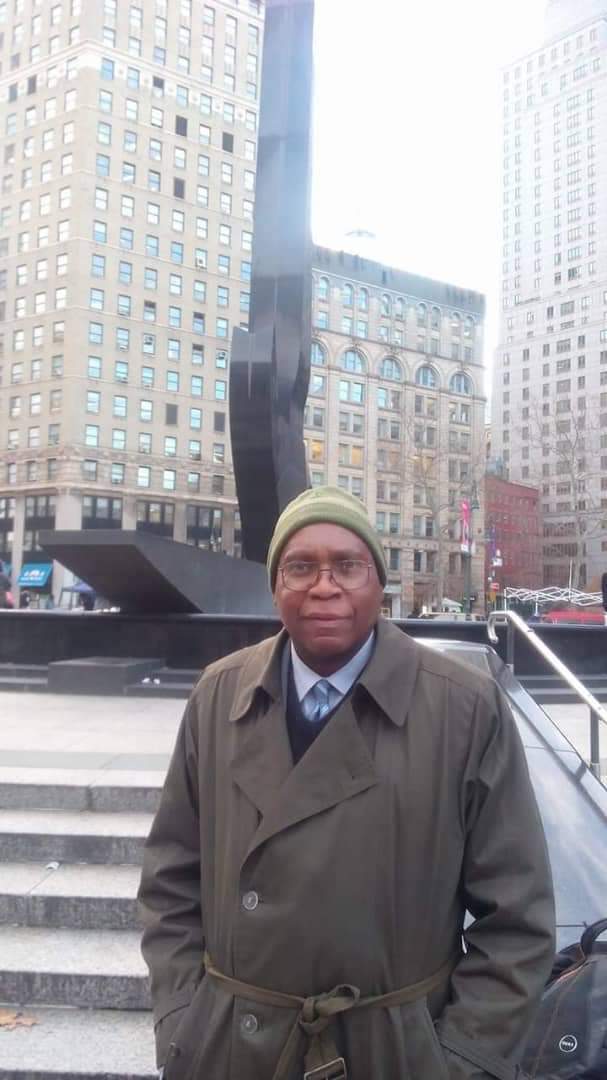 The Lagos State Police Command has launched an investigation into the murder of a United States (US) returnee, Mutiu Agbosasa, who was killed at his Ginti Estate home in Ijede, Ikorodu, and his remains set ablaze by his assailants.

Agbosasa who reportedly lived in the US for 45 years, where he worked as a Chartered Accountant in a New York based firm, had returned to Nigeria barely three months back, before he was murderer.

The deceased was said to be returning from the prestigious Island Club, where he socialises with old time friends, when gunmen stormed his compound, killed and mutilated his body parts, packed the body in his car and set him ablaze.

It was gathered that the wife of deceased had gone for a church vigil, when the gunmen stormed the house.

The Lagos State Police Public Relations Officer (PPRO), Elkana Bala, who confirmed the murder of the deceased, said the Lagos Commissioner of  Police, CP Hakeem Odumosu, had ordered an in depth investigation into the killing.

According to Bala, it was the security man of the deceased, Rohis Adamu Dana’, who is only 44-days-old on the job, that reported the killing to the police at Ijede Police Division on Sunday, at exactly 2:30a.m.

Bala also revealed that the police are still interrogating the security man.

In his statement, Dana said that four strange men stormed the house on Saturday, at 10:30p.m., shortly after his boss drove in. He said he heard his boss shouting for him, ordering him to run and call the police.

In a detailed explanation, the PPRO said, “On December 15, 2019, at 2.30am, Rohis Adamu Dana, a security man working with the said Mutiu Agbosasa reported at Ijede Police Station that his boss sent him to call the Police. A team of Policemen led by the Divisional Police Officer rushed to the scene. Police found the corpse of the victim in his vehicle burnt beyond recognition.

“The crime scene was cordoned off for forensic examination. Homicide detectives and forensic experts from the State Criminal Investigation and Intelligence (SCIID), Department, were deployed to the scene for analysis. The corpse of the deceased person was evacuated to hospital for autopsy. The security guard, who is 44-days-old in the employment, was placed into custody for questioning.

“In his statement, he stated that, on December 14,  at 10.30pm, he opened the gate for his boss to drive into the house and while closing the gate, four strange men entered the house through the pedestrian gate.  That he heard his boss shouting that he should run and call the Police. That it did not occur to him to call neighbouring security guards for help.”

The command spokesperson further stated that investigation is ongoing with a view to unravel the circumstances surrounding the death and to identify those behind the gruesome murder. Also stating that security had been beefed up in the Estate.