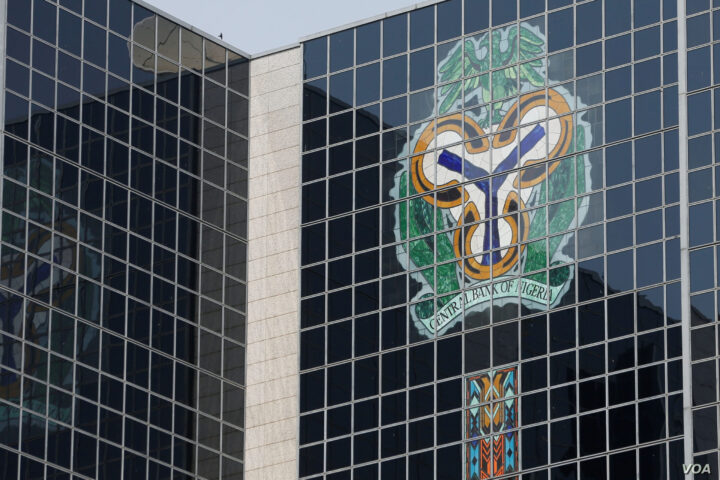 The Central Bank of Nigeria (CBN) has so far recovered N89.2 billion of customer’s money from commercial banks in the country based on 23,526 verified complaints that were investigated and found to be true as at June, 2021.

This was made known in Calabar during a public awareness programme by the Governor of the Central Bank of Nigeria (CBN).

In the fair, attended by market women, traders, artisans and many others cutting across different strata, the apex bank advised the general public to discountenance any wrong opinion and impression as the financial system was not in any form of distress. He said the people should feel free to report genuine issues they have with any commercial bank to the CBN’s department of Consumer Protection.

He explained that the fair is targeted at keeping the public apprised and letting them know the policies, programmes and interventions of the bank and how it benefits the people.

“Also the sensitisation is aimed at also disabusing all rumours being peddled about distress in the system, there is nothing like that.

Speaking further ,he said the apex bank wanted to engage the people in a bid to understand how the its polices and interventions were affecting their lives adding that when the Mr. Emefiele took over as the 11th governor of the CBN, he assured Nigerians that that bank would be a people centered bank.

This sensitisation is part of ways to engage the people so as to understand how our polices, programmes and interventions are affecting them and as well as create a veritable platform to discuss and understand their challenges too through their responses and feed backs,” he said.

He also revealed that the N89.2 billion so far recovered was based on complaint on issues on charges and other related matters.

“What we do is that whenever we get these complaints, they are thoroughly investigated, if they are found to be true, the CBN makes sure that these customers are properly refunded and we have so far recovered N89 billion,” he said.

He spoke on various intervention programmes of the saying they current have about 37 programmes targeted at specifics and aimed at ameliorating the suffering of the people, re-jigging the economy.

He also clarified the digital currency to be launched by CBN stressing that it would be properly regulated by the bank unlike cryptocurrency which he said was issued by unknown entities without regulation and easily moves or shifts in value due to single tweets by individuals.

“Let me make it clear, cryptocurrencies are issued by unknown entities, no one knows who they are, nobody regulates them, nobody knows what they do, rather all they do is to issue the currencies and we have seen what happened recently, a simple tweet by one man got things tumbling .

“This is completely different from the digital currency that the CBN wants to issue, they would be under regulation by the apex bank. So it would be regulated and can be used for monetary policy purposes and that’s a huge difference,” he said.