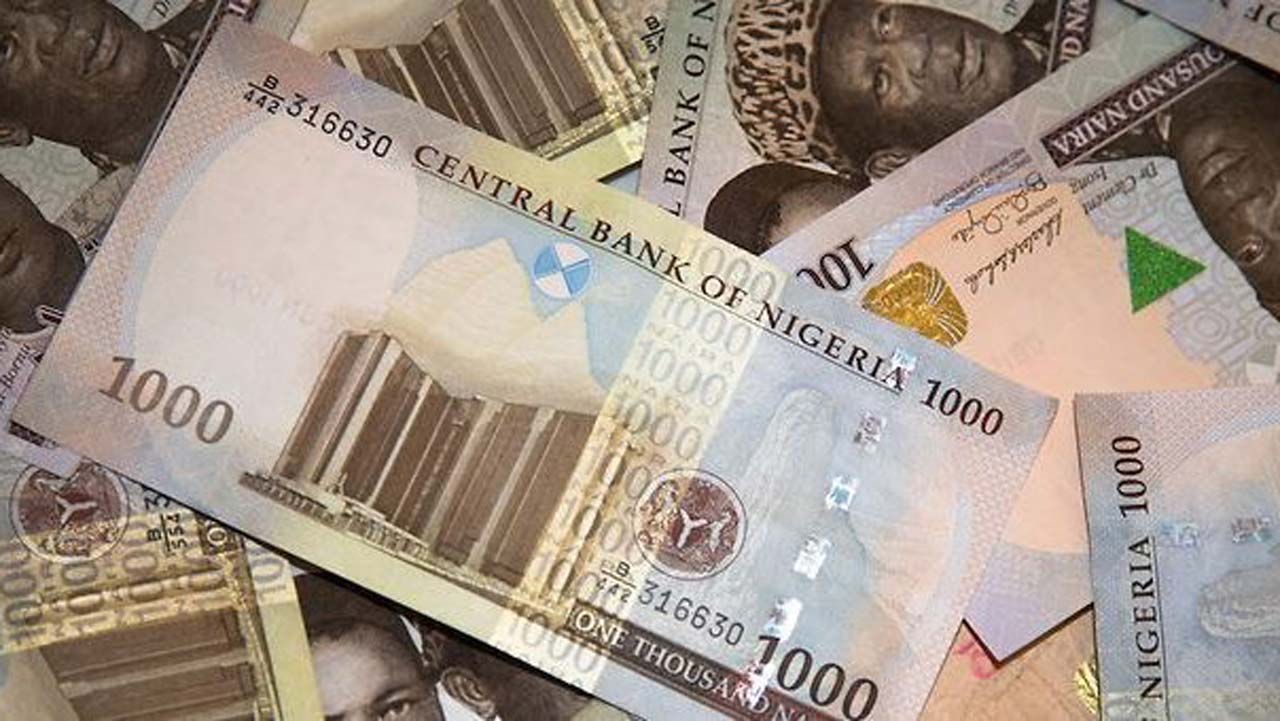 The Central Bank of Nigeria has adopted the Nafex rate as the government’s official exchange rate for the naira, effectively devaluing the currency by 7.6 per cent.

The bank posted the I&E rate on Monday on its website two weeks after it deleted the previous official fixed rate of 379 naira.

The currency exchanged 410.25 for a dollar on the relatively flexible Nafex or Investors and Exporters window.

This is coming almost two weeks after the CBN erased from its website the exchange rate that for about a year was seen as the government’s official rate.

In March, the CBN had denied devaluing the naira after the Minister of Finance, Zainab Ahmed, said the government had adopted the Nafex rate used by investors and exporters.

At the time, CBN governor Godwin Emefiele reiterated that the apex bank still maintained the “official rate” of N379, while the Nafex rate of N410 was adopted for certain government businesses.

He said the CBN was operating a “managed float” policy, which allows it to watch market dynamics and intervene in the market whenever necessary.

The Nafex rate has oscillated between 408 and 412 for months, a significant fall from the 379 the CBN listed as the exchange rate on its website.

However, the local currency gained slightly against the U.S. dollar at the I&E window of the foreign exchange market on Monday.

The latest move indicates an effort by the Nigerian government to unify the exchange rate for naira, a key requirement put forward by the World Bank for Nigeria to access a $1.5 bilion credit.

Naira fell at the black market on Monday to 486 a dollar, a mark it had not touched for months.