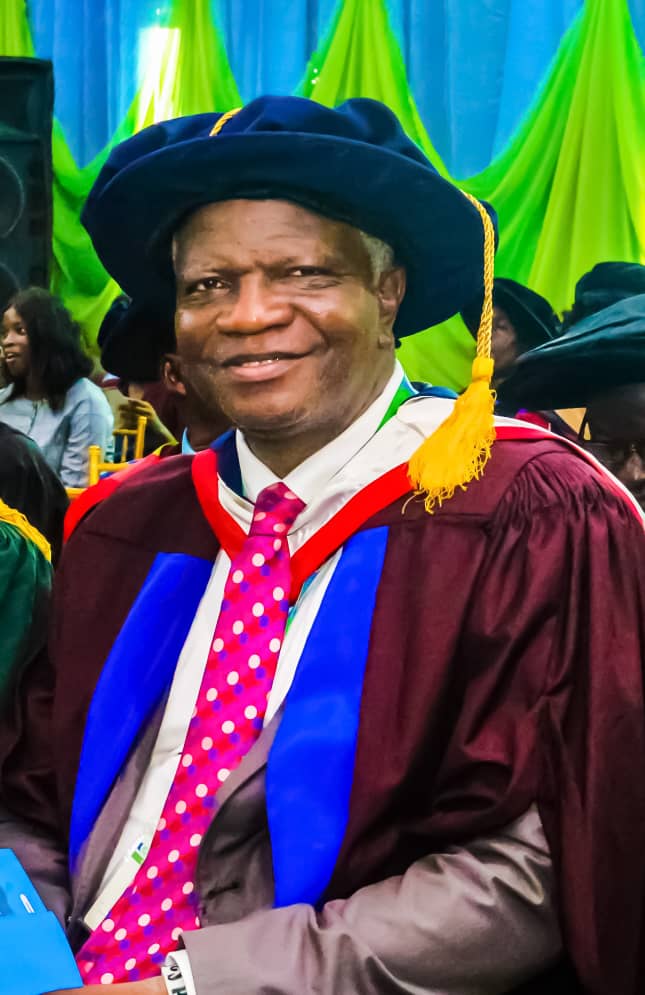 The University’s Spokesman, Mr Elvis Otobo, in an interview with the News Agency of Nigeria (NAN) in Lagos, said the appointment was for a period of two years.

The spokesman, on behalf of the institution, wished Daramola a successful tenure as he officially resumed office.

NAN reports that Daramola is a Professor of Architecture and the pioneer Rector, Redeemer’s College of Technology and Management.

He was formerly the Dean, College of Environmental Sciences and Management as well as the Dean of Student Affairs in Caleb University.

In 2015, he was elected a member of the Caleb University Governing Council.

He was the Coordinator, Graduate Programme in Environmental Sciences, Covenant University, Ota from 2003 to 2007 and founding Director, Institute for Environment Research and Development (IERD), Nigeria, from 2007 to 2009.

Demonising Oil and Gas coys not constructive way forward on energy transition, Africa’ll push for ‘the Right to Drill’

Why we decide to work in harmony with Executive, by Ahmad Lawan