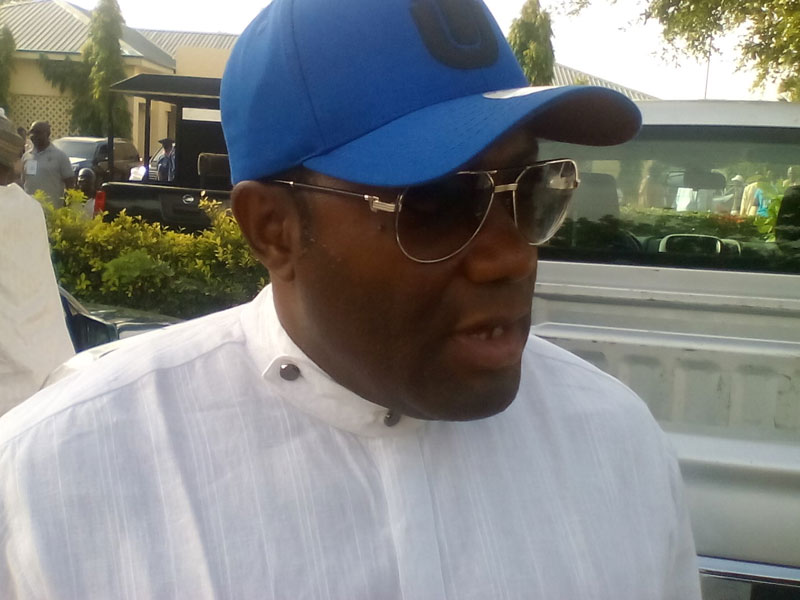 Egbe noted that Amaju’s exit as CAF’s first Vice President last week in Cairo, Egypt was more of a big loss to Nigeria as a nation, than it is for the Delta State born soccer buff.

“I don’t just understand why some people are not seeing the bigger picture of what they are doing. Those celebrating Amaju’s exit as CAF first Vice President must realize that the biggest loser is Nigeria. Nigeria has a lot to gain with Amaju being there, but those who are not happy with his rise to stardom want to pull him down at all cost and in the process, they don’t give a damn how that affects the country. I think those fighting Amaju are being petty and unpatriotic,” Egbe said.

Egbe who is the Chief Executive Officer of Monimichelle, an indigenous stadium construction outfit said the Eagles would not have done well at AFCON if not for the ingenuity of the Amaju led NFF board.

“The question to ask is when did the federal government release money for AFCON and who was responsible for the delay and the late release of the AFCON money? Somebody, somewhere wanted Nigeria to fail in Egypt and use that as a plank to further call for NFF’s sack. Unfortunately, they failed. The Eagles did not only do well but openly praised the soccer federation for making their welfare a priority.”