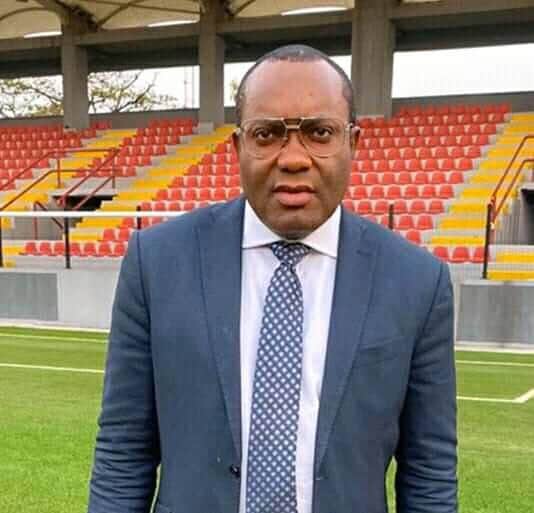 Though the trio are pitted against very strong North African opponents in the next round of the competitions, Egbe said getting past the North African teams is not a mission impossible.

He equally gave thumbs up to Remo Stars who crashed out of the CAF Confederation Cup after losing 1-2 on aggregate to highly rated Moroccan side, AS Far.

Truck crushes Taekwondo athlete to death in Nasarawa days after…

I’ll annihilate both of you in one night – Tyson Fury slams Joshua,…

In Egbe’s words…”Remo has shown that there is nothing special about the North African teams despite not making it. Remo had a good game in both legs and were only unlucky not to have progressed. I see Rivers United and the other two teams shocking their North African opponents in the next round. The good thing is that our teams would have found their rhythm when they are going into the next round of games. And with the draw Remo got away in Morocco, Rivers and co can hit North Africa confident of getting result.”

Egbe stressed that he is happy the clubs are also playing on fine turfs that allow them to fully express themselves.
“The era when our clubs played on bad turfs are gradually coming to an end and it gladdens my heart that Monimichelle is part of the revolution. Remo and Kwara played on a turf constructed by my outfit,” Egbe stated.

I’ll annihilate both of you in one night – Tyson Fury slams Joshua, Usyk