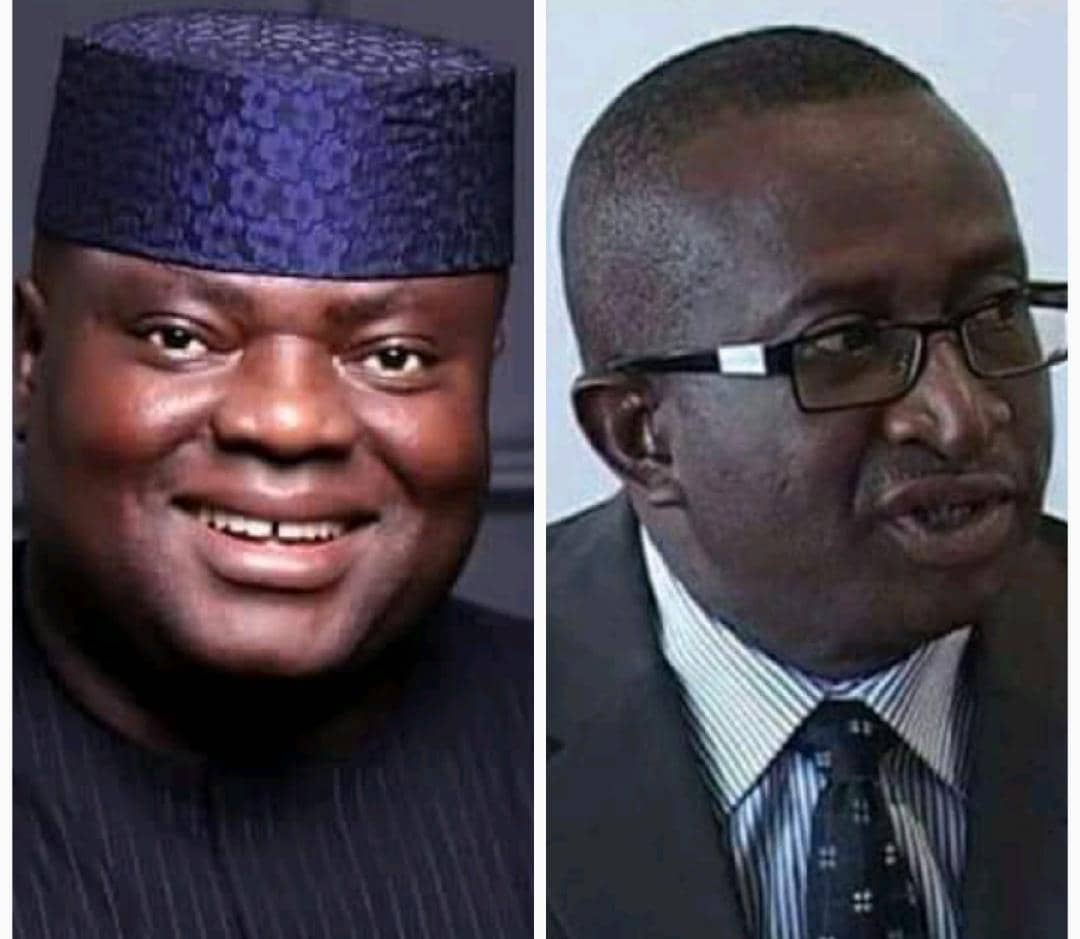 A chieftain of the People’s Democratic Party (PDP) in Cross River State, Amb. Ojong Agbor has described comment by Sen. Victor Ndoma-Egba, kicking against the governorship aspiration of the PDP candidate, Sen. (Prof.) Sandy Onor, as uncharitable, self-serving and unreasonable.

Agbor said it was funny that the same Senator Ndoma-Egba, who had wanted to remain in the Senate after spending three terms was the one sermonising about justice and equity, adding that rather than seeking to score cheap political point, he (Ndoma-Egba) ought to “concern himself more with the mission of redeeming his battered political timeline.” 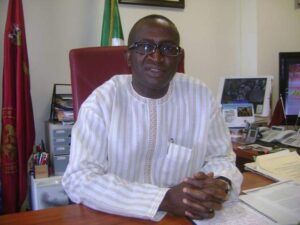 The statement titled; “Senator Victor Ndoma-Egba and the Burden of Selective Amnesia,” read “Let me reiterate that the Caterpillar Movement is determined to run an issue-based campaign, but in doing so, we are not oblivious of the many antics and shenanigans of those who are obviously  terrified by the towering acceptability and goodwill that our Principal, Distinguished Senator Prof. Sandy Ojang Onor and the Peoples Democratic Party are enjoying among Cross Riverians.

“Therefore, while we are devoted to pursuing a campaign devoid of mudslinging and bickering, we would not fail to tackle heads-on, any attempt by anybody to cast unnecessary aspersions on our Principal and the Peoples Democratic Party, no matter how highly placed.

“In view of the above, we condemn in strong terms the vitriolic and scathing comments made by Senator Victor Ndoma-Egba, who but for the purpose of scoring cheap political point, ought to concern himself more with the mission of redeeming his battered political timeline.

“For emphasis, Senator Victor Ndoma-Egba had during one of their many poorly attended APC tours, attempted to cast aspersions on the personality of Distinguished Senator Prof Sandy Ojang Onor, by speaking disparagingly about the gubernatorial aspiration of our Principal.

“The comment from Senator Victor Ndoma-Egba can best be described as a manifestation of selective amnesia. It is on record that Victor Ndoma-Egba, out of greed had a strangulating grip on the Senatorial seat of Central for 12 years and greedily wanted a 4th term, but for the divine intervention of Stakeholders from Central Senatorial District that overwhelmingly rejected him and replaced him with a younger Senator John Owan-Enoh.

“Despite the humiliation and defeat, Victor Ndoma-Egba refused to see the hand writing on the wall. He refused to accept the fact that the glory has finally departed from him and the people were tired of his self-centeredness and greed. Yet again, he went on bended knees and begged for a federal appointment and was appointed Chairman of NDDC out of sheer pity.

“Not satisfied, he tried for the 5th time to go to the senate and got the rudest shock of his life. He ran against Senator Prof Sandy Ojang Onor and was roundly defeated. In fact, he lost in 60 out of the 66 wards in the Senatorial District.

“In his characteristic manner, Victor Ndoma-Egba had in the just concluded APC National Convention lobbied for the position of a National Secretary, until Betta Edu through the intervention of Governor Ben Ayade took the carpet off his feet. For a man like Victor Ndoma-Egba who wanted to remain forever in the Senate, it smacks of arrogance and outright insult on the sensibility of Cross Riverians for him to speak about justice and fairness.

“It is apparently laughable for Senator Victor Ndoma-Egba who was mercilessly defeated by our Principal, to use the word “WE” in referring to our Central Senatorial Constituents that voted for Senator Sandy Onor . He is obviously not part of those that sent our Principal to the Senate, hence he lacks the moral standing to use the word “We sent him”.

“As an Elder Statesman, we would do him the honor of applying restraint but should he continue in the ignoble path of casting aspersions on our Principal, we would be forced to travel down memory lane and remind him of his many sins against the people of Cross River State. We urge him to remember that those who live in a glass house, ought not  throw Stones.”

JUST IN: Court throws out FG’s application to extradite ‘Super Cop’, Abba Kyari to US