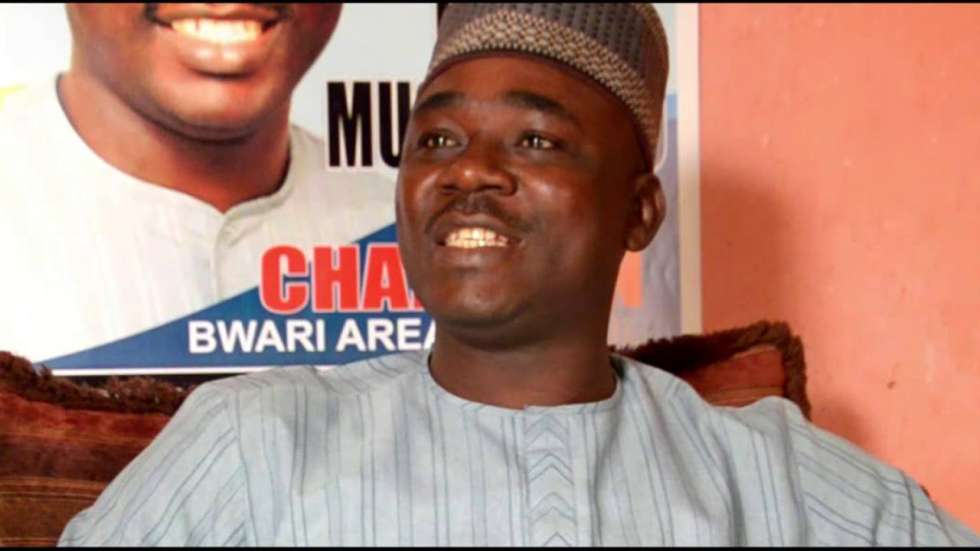 Mr Musa Dikko, Chairman, Bwari Area Council of the Federal Capital Territory (FCT), has called on traditional and community heads in the district to ensure a peaceful conduct of the General Election on Saturday.

The chairman made the call at a security meeting with stakeholders on Friday in Bwari on Friday.

Dikko noted that the issue of security and likewise peace in any society could not be left to security agents alone.

News Agency of Nigeria (NAN) reports that the meeting was held to assess preparation for the Presidential and National Assembly elections scheduled to hold on Saturday, February 16.

According to Dikko, it is difficult for the number of security agents in the district to monitor all the 16 wards in the council and hence the need for the support of the village heads.

“This meeting is to specifically call on you to ensure that your environment is most peaceful.

” We need you to assist these security men to do their jobs by ensuring the elections are violent and hitch free.
” This peace must begin from now until after results have been announced and beyond.

” You are expected to cast your votes and return to your palaces while monitoring your subjects as they do theirs so that you call out to them immediately you sense any trouble and admonish them.

” As long as there’s no trouble, you won’t see the presence of any security agents until there’s a breach of law and order and I assure you, they will not intimidate anyone. ”

He also tasked the security agents to be civil in the performance of their duties and filter information and rumours before taking any action in order not to compromise the agenda.

He said that the police had orders to deal with infractions by individuals or groups which could jeopardise the success of the elections.

Bakyu also urged members of the public to avoid impersonation, especially the use of Permanent voter Cards of sick or deceased relations.

He said: “The law will not pardon any one caught.”

In his remarks, the Sarkin Bwari, Alhaji Awwal Ijakoro, also appealed to INEC and security agents to ensure a peaceful and successful elections.
Ijakoro said that the council area was known to be a peaceful one and would continue to be law abiding.

The News Agency of Nigeria (NAN) reports that the meeting had over 40 traditional and community heads in the district in attendance, as well as councillors, religious leaders and security agents. (NAN)

My plans for Abeokuta North, by Hon. Oludotun