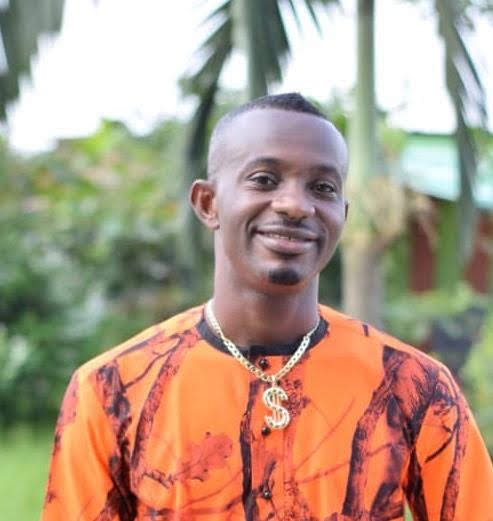 Aftermath the judgement of the much celebrated rape charges against Mr. Abiodun Fatoyinbo, Senior Pastor of Commonwealth of Zion Assembly (COZA) by Busola Dakolo, in which the accused clegyman, was discharged, an activist, Comrade Israel Joe, has called for true reconciliation.

It would be recalled that a Federal High court sitting in Abuja, presided over by Justice Oathman Musa, had disregarded the allegations on ground of no circumstantial evidences to established a rape case and ordered a compensation of N1million to be paid to the defendant.

Reviewing this judgement in a statement made available to Journalists in Warri yesterday, the Civil Rights Activist, Comrade Joe, noted that the case has further demonstrated the difficulty in securing justice for rape victims, especially in Nigerian judicial system that places so much burden on the victims to proves their cases.

According to him, “As an activist who specialises also in dealing with Rape, Defilement and violence against women, I knew the extant laws have no place for verbal testimonies to the aforementioned cases in our society”.

“It is easier to say and difficult to prove especially without medical examinations and Doctor’s report”.

“Justice Oathman Musa held that the case amounted to an abuse of judicial process, empty and purely sentimental”.

“In his ruling; “the Justice held that the case was aimed at cruelty than obtaining justice”, adding that it was hinged on this he dismissed the case in favour of Mr. Biodun Fatoyinbo with a million naira fine leveled against Busola Dakolo.

“Following the case keenly, it is obvious Busola Dakolo may end in jail if the man of God decided to press charges of criminal defamation against her and her husband”.

“I don’t know who advised the couple to the level they went but certainly, what had happened more than a decade ago without evidence and proofs shouldn’t attract this sort of media attention”.

“If not the revered and stylish manner Mr. Biodun goes about his ministry attracting envy and jealousy from many of his pulpit contemporaries”.

“Beyond the acrobatic exhilarated comfort of many ministers of the gospel is the envious quest to bring Mr. Biodun down. It is not strange how pastors try to dig out for themselves in line with unhealthy competition and struggles for platform which the minister already has.

“The calmness of this man during this saga ranging from defaming his image to taking leave of absence to subjecting himself to court process tells much about his person. He has become more popular than the anticipated cruelty sought by his accusers”.

“Actually, it became crystal clear in correlation with the phrase used by the justice aiming at cruelty than obtaining justice”.

“Within the conscience of Busola Dakolo lays the truth (Positive or negative), and within the courtroom lays presentation of facts; in between the truth and the fact lays the irony of two extreme viewpoints, both from the Dakolos and Mr. Fatoyinbo, excluding the integrity of evidential ruling delivered by the court”.

“I sincerely hope that Rev. Biodun Fatoyinbo will commemorate his pyric victory with execution of forgiveness for the Dakolos which he has preached severally as his standard for living”.

“I also wish the Dakolos take solace in the ruling of the court, apologize to Rev. Biodun and move forward with their lives and ministry”