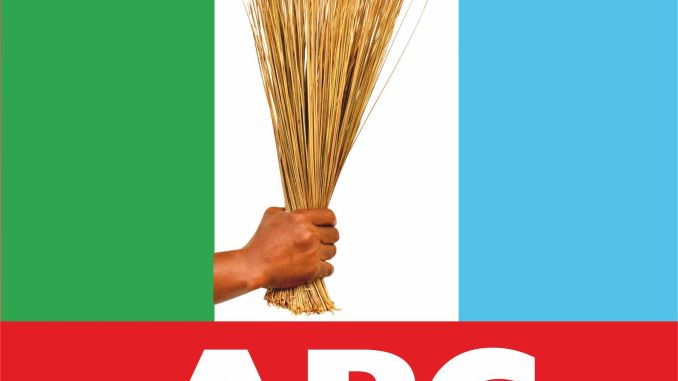 The secretariat of the Ogun State chapter of the All Progressives Congress (APC) was, on Wednesday, burgled by unidentified persons.

The burglars reportedly carted away sensitive documents and damaged some property. They were said to have vandalised the ceilings, air conditioners, pumping machines, television sets and chairs in various offices in the secretariat.

Chairman of the party in the state, Derin Adebiyi, made this known on Thursday, while addressing a press conference, in Abeokuta, the state capital.

He said the attack occurred in the wee hours of Wednesday, with the offices broken into including those of the state Chairman, Secretary and the Organising Secretary, among others.

While condemning the incident, Adebiyi said that the intention of the mastermind of the burglary remained unknown but suspicious, “since it is coming barely two weeks to the end of Governor Amosun’s tenure.”

He, however, said the incident had been reported to the appropriate security agencies for investigation.

“The party condemns the incident in the strongest terms as barbaric and uncalled for. This trend is worrisome as it is believed that the incident is targeted at destabilising the activities of the party as the governor winds down.

“We wish to state that the Ogun chapter of APC is a peaceful and law abiding political party. Our party believes in the rule of law and due process. In this regard, the party has reported the matter to the security agencies for investigation,” he said.