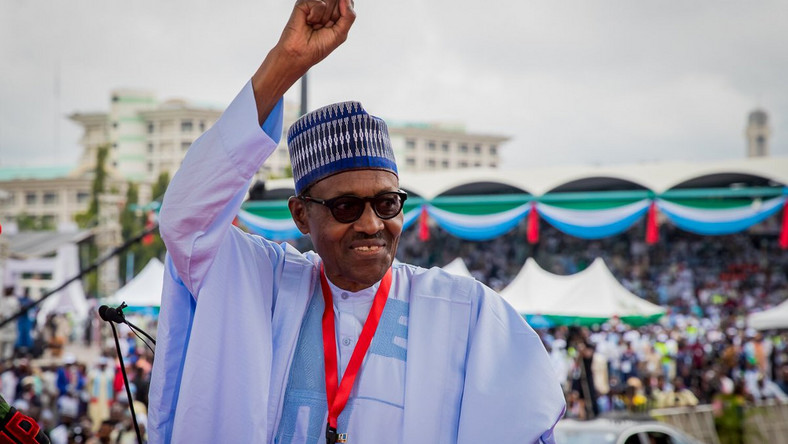 Dr. Philip Idaewor, leader of the APC UK chapter, said this in a statement made available in Lagos State while reacting to the outcome of the Presidential and National Assembly elections.

President Buhari of the All Progressives Congress (APC) polled 15,191, 847 votes to defeat his closest rival, Atiku Abubakar of the Peoples Democratic Party (PDP) who polled 11,255, 978.

READ ALSO: FOR THE RECORD: Democracy won’t be emasculated in Nigeria – Atiku Abubakar

The president-elect won in 19 states while his closest opponent, Abubakar won in 17 states.

Idaewor congratulated President Muhammadu Buhari and Nigerians, saying that the victory was a battle for the dignity of all Nigerians.

“This 2019 Presidential election was one of ordinary Nigerian people versus those who believed they had the right to do as they wished with our commonwealth.

“It was a battle for the dignity of all Nigerians. And the Nigerian people won; not just President Buhari, Vice President Prof. Yemi Osibanjo or the APC.

“This victory signposts Nigeria’s march to nationhood. So, congratulations Nigeria.

“And thank you to all the hard working patriots who exerted themselves non-stop around the world to make this victory possible.

“And thank you all the friends of the Federal Republic of Nigeria who stood with the Nigerian people throughout the campaign. 2019 is indeed sweeter than 2015,” he said. (NAN)