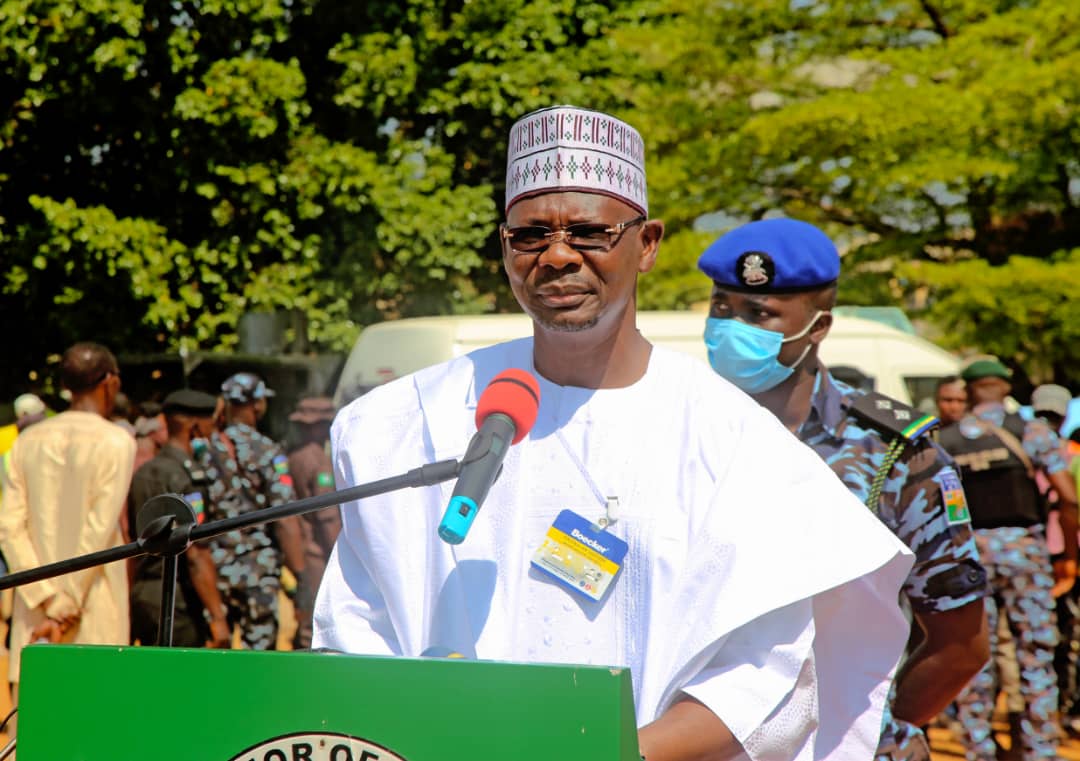 Governor Abdullahi Sule of Nasarawa State has called on youths across the country to learn more about the administration of President Muhammadu Buhari, stressing that President Buhari’s pedigree and incorruptible nature actually means well for the country.

Governor Sule made the call while flagging off an empowerment programme, as well as commissioning of a newly constructed ultra-modern primary healthcare centre built by the Chairman of Karu Local Government Area, in Karu, last Friday.

Speaking in the aftermath of wanton destructions across the country in the wake of the ENDSARS protest, the Governor said President Buhari means well for the country, which explains why most of the Governor are trying hard to follow in the footsteps of the president.

Lamenting the level of destructions in some states, Engineer Sule noted that Governors were elected to bring about development in their various states, adding that there is no Governor that does not want the best for his state.

He, therefore, appealed to youths across the country for their understanding, as according to him, there won’t be any development without peace.

The Governor however advised those on the side of government to always endeavour to carry the people along by giving out timely information on the policies and thrust of the administration, for the people to understand the direction of government.

Governor Sule used the opportunity to once again, appreciate the youths of the state, for not following in the trend of violence and destruction of both public and private properties, as witnessed in parts of the country.

According to the governor, with youths choosing to remain peaceful and law abiding, Nasarawa State will continue to record much needed development.

Speaking on the event, Engineer Sule commended the Karu Local Government Chairman, Hon Samuel Akala, for initiating the programmes, in line with the policy thrust of the state government.

While describing Karu LGA as a fertile ground that will uplift the state, the Governor added that with Karu’s proximity to the FCT, its being a ready market and large local government for development operations, if properly utilized, will be able to take care of the entire state.

He announced a personal donation of N2 million in support of the chairman’s empowerment programme, particularly for widows.

Earlier, in his opening remarks, Karu LGA Chairman, Hon. Samuel Akala, said the event was initiated out of the determination to complement both the efforts of the state and federal governments, aimed at empowering the people, as well as providing them with necessary facilities for their well-being.

The event witnessed the distribution of a vehicle, 15 motorcycles, 15 grinding machines to women, as well as unspecified sum of money to widows.