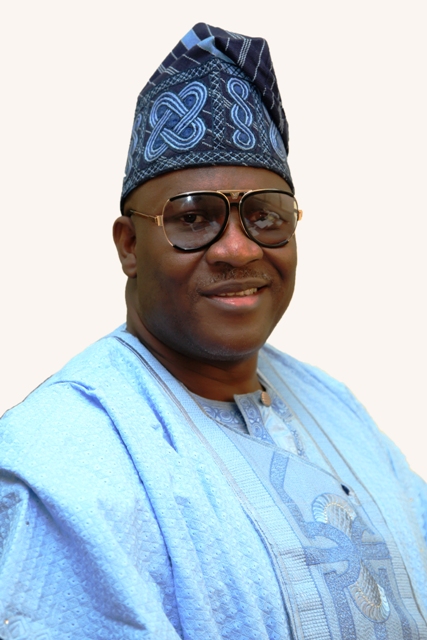 A Lagos lawmaker, Mr Tunde Braimoh, has described President Muhammadu Buhari’s ministerial nominees as no doubt, a priceless asset to his government.

Braimoh, representing Kosofe Constituency II at the Lagos State House of Assembly, told the News Agency of Nigeria (NAN) in Lagos on Thursday that the nominees were “meticulously selected”.

The second term lawmaker, while reacting to Buhari’s 43 ministerial nominees submitted to the Senate for screening on Tuesday, said, “This robust team is no doubt a priceless asset to the Buhari presidency”.

“In proselytising and propagating the ideals of his government and manifestoes of his party, the president had meticulously selected and assembled this new team of brilliant, diligent and intelligent personalities.

“The list contains people who are accomplished in various walks of life.

“It is an offshoot of the defunct cabinet, re-engineered with some new vibrant inclusions to replace the waning old hands, thereby renewing the capacity and productivity.”

Contrary to some opinions that many of the gladiators were recycled, Braimoh said that their respective experiences and political will were needed now to make the desired change.

He said: “Leadership they say is by example and not by precepts.

“Leadership in this sense is the dog and the executive council, the tail. It is the dog that wags the tail and not vice versa.

“Whatever we say about President Buhari, it is a consensus that he’s neither corrupt nor corruptible; therefore, any member of his council who dares to be different does so at his or her own peril.”

NAN reports that list of the nominees showed that Buhari returned only 12 former ministers who worked with him in his first-term and brought in 31 new ones.

The Senate had on Wednesday commenced screening of the nominees. (NAN)