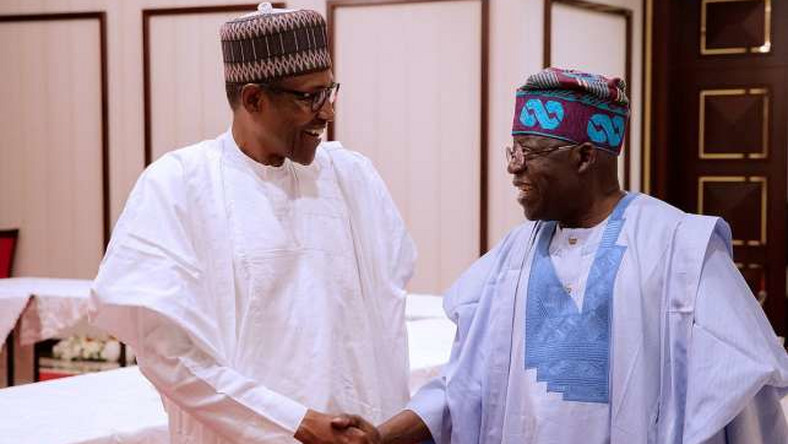 The Presidency in a statement released Friday has named President Muhammadu Buhari as chairman of the All Progressives Congress (APC) Presidential Campaign Council for the 2019 election.

The statement signed by Special Adviser to the President on Media and Publicity, Femi Adesina, also named Asiwaju Bola Ahmed Tinubu, as co-chairman of the campaign council.

The Vice President, Yemi Osinbajo and the APC National Chairman, Adams Oshiomole are deputy chairmen of the council.

The duo of Adamu Adamu and Dele Alake are to serve as secretary of the campaign council.