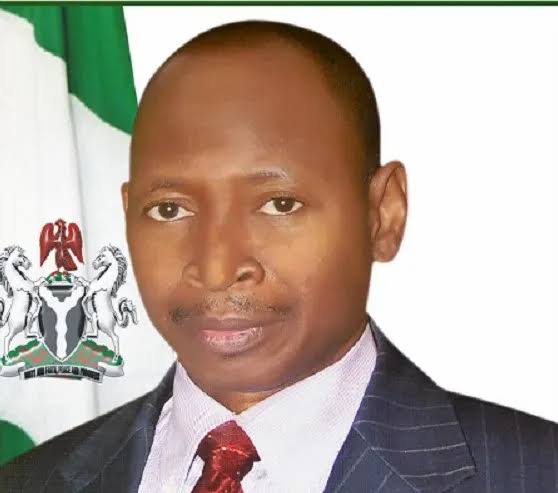 The  embattled Accountant-General of the Federation, has been placed on leave indefinitely by Zainab Ahmed, the minister of finance, budget, and national planning.

His suspension was approved by President Muhammadu Buhari and was announced, on Wednesday, by the Finance Minister.

“The AGF raked in the funds through bogus consultancies and other illegal activities using proxies, family members, and close associates, according to the Commission’s verified intelligence,” EFCC spokesman, Wislon Uwujaren had earlier said.
According to sources, Idris was summoned by the EFCC for interrogation several times after the investigation progressed, but he did not show up
We continued to invite him, but he kept avoiding us.” “We had no choice but to keep him under surveillance and arrest him,” the source explained.