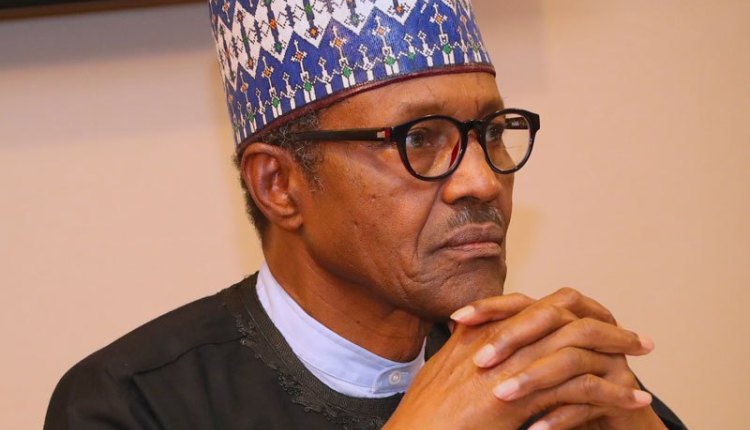 President Muhammadu Buhari has expressed sadness over the death of 13 French soldiers who died after a helicopter accident during an operation against terrorists in Mali on Tuesday.

According to a statement by Senior Special Assistant to the President, Media and Publicity, Garba Shehu, Buhari while reacting to the incident said “I am deeply saddened by the news of this helicopter accident that claimed the lives of 13 French soldiers during an operation against the terrorists in the country.”

The President noted that the incident is of significance to Nigeria because France is a major international partner in the war against terrorism.

“We recognise France’s extensive experience in the war on terror and their assistance to African countries, including Nigeria, to tackle terrorism that poses the greatest security threat to the affected countries.

“Terrorism is a global problem that demands international cooperation, and I praise the efforts of the French government in assisting us in confronting this monster,” he said.

The President called on the French government not to allow this unfortunate incident to dampen its enthusiasm in terms of her active support towards fighting terrorism in Africa.

“On behalf of my government and the people of Nigeria, I extend our heartfelt condolences and prayers to the families of these patriotic soldiers that died in the line of duty. May their souls rest in peace”, Buhari said.