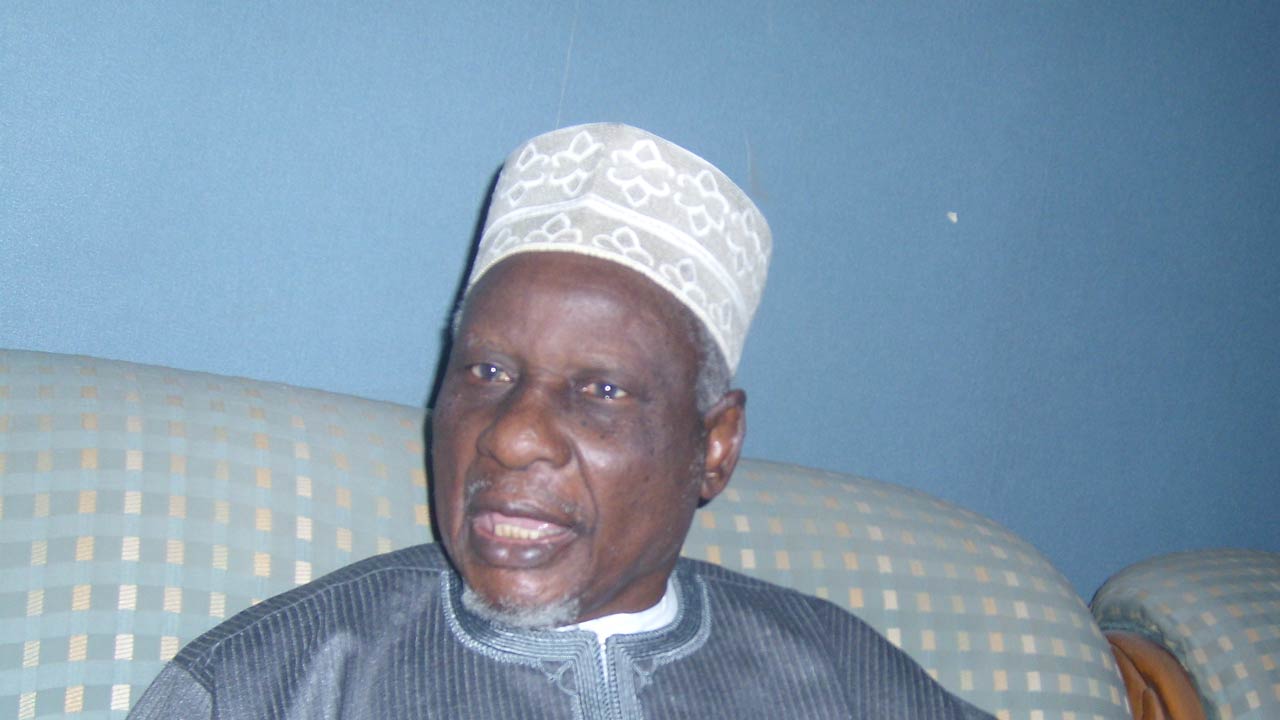 In an interview with Nigerian Tribune on Sunday, Yakasai said President Buhari acks the capacity to better the lives of Nigerians and deliver his promises made during the 2019 general elections.

Yakasai noted that electing President Buhari as president of the country was the greatest mistake made by Nigerians in recent times.

The elder statesman added that his opposition to President Buhari would not translate to endorsement for those calling for the balkanization of the country.

Yakasai, however, opined that there would be more problems for the various component parts if they break away.

“Nobody can solve Nigeria’s problems until there is a programme for solving the problems. Many now want to become president because they want to have power and to make money.

“Such people can’t solve our problems or the problems of any country. Only people who put their minds to the problems can solve such problems. If we want to develop agriculture, we must have a programme that solves the problems in that area.

“There must be a programme to solve the problems of power, infrastructure and a programme that will create jobs for the youths. If there are programmes for the various sectors, the future of the country would change for the better.

“But these people only want power to make money. It is not a question of South or North because both southerners and northerners have ruled the country. It is the problem of lack of programme and capacity that is troubling the country.”