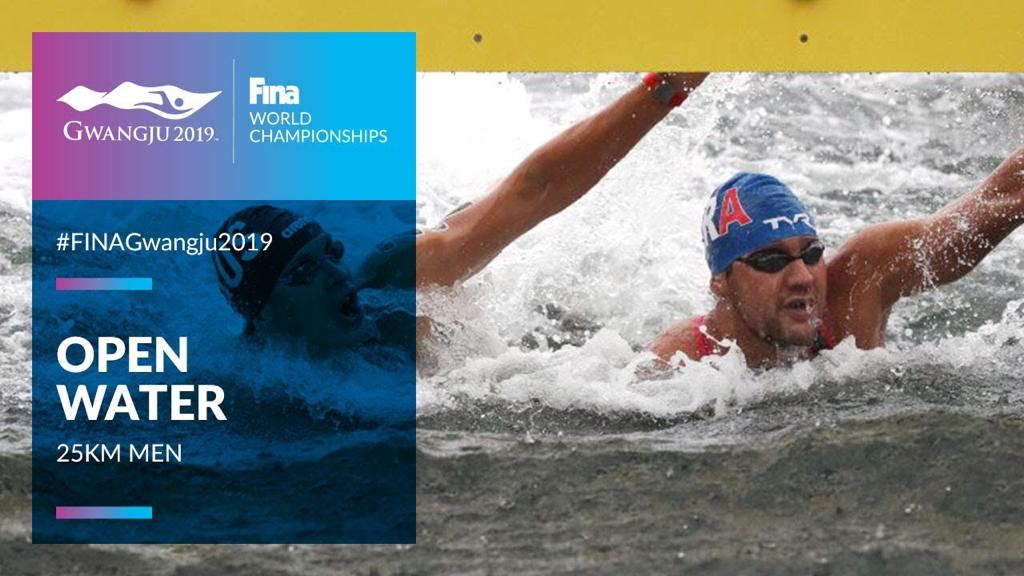 Early start! That is what FINA has settled for in the Open Water event of the on going Budapest 2022 World Swimming Championships, no thanks to extremely hot weather here.

FINA disclosed Sunday night that the 25km event which comes up June 30 at the Lupa Beach will now commence by 7 am.
FINA in a statement noted that with temperatures expected to rise more in the days ahead, it has become necessary to adjust time.

The release stated in part…”As you probably experienced if you were at Lupa Beach for the open water swimming opener, the weather today (Sunday) was extremely hot — and it’s expected that the temperature will continue to rise in the following days. For this reason, FINA and event organisers been decided that the 25km event that takes place on the 30th June, will start at 7:00am.”

A REFUGEE AND HER DREAM: AMAZING STORY OF YUSRA MARDINI, SYRIAN…

It is recalled that in 1991, open water swimming events were introduced to the program of the World Championships.

For a couple of editions only the 25km events were contested then the shorter distances were added, 5km in 1998 and 10km in 2001.

A REFUGEE AND HER DREAM: AMAZING STORY OF YUSRA MARDINI, SYRIAN REFUGEE-TURNED…