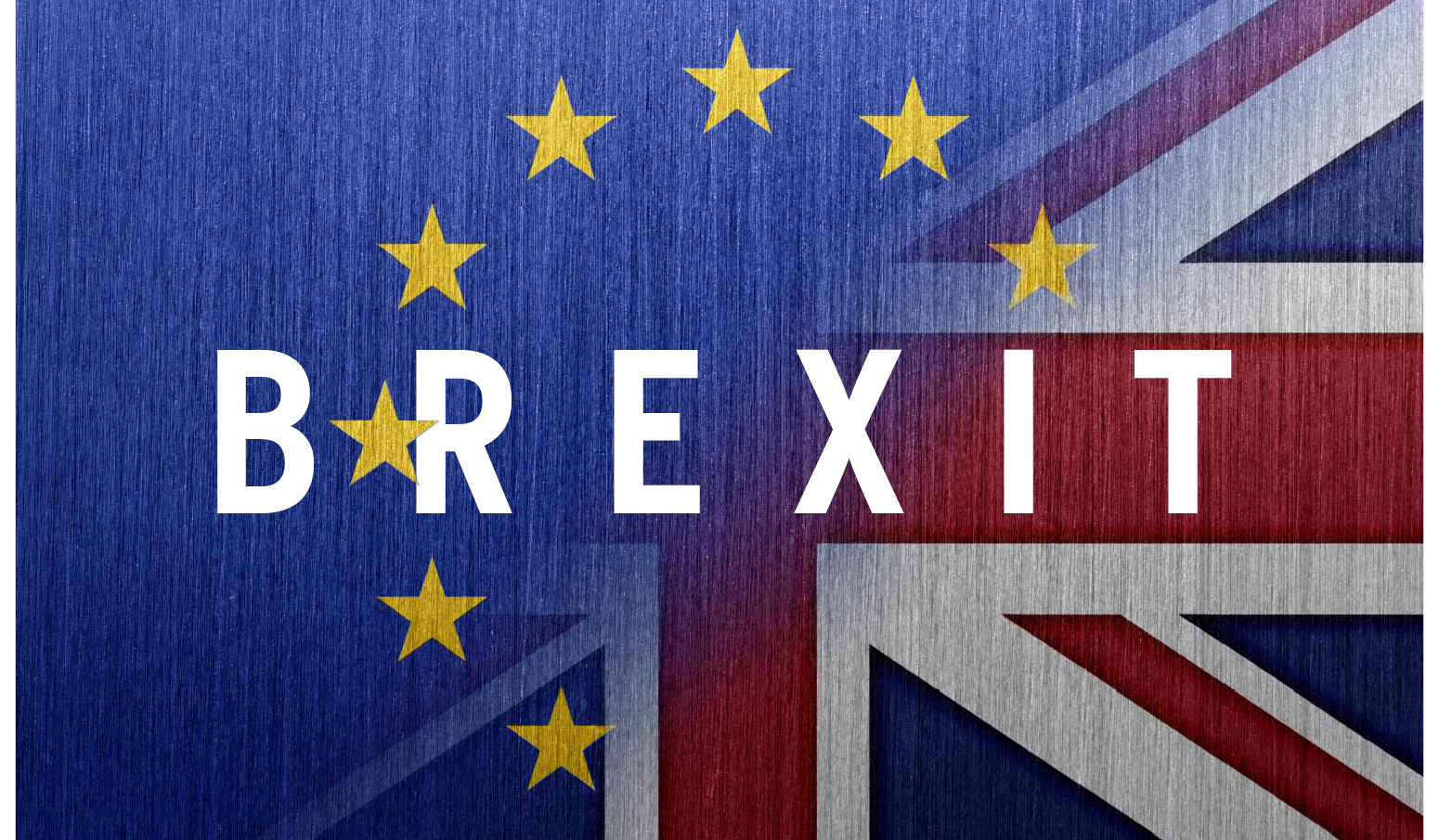 Britain’s tumultuous divorce from the EU was again in disarray on Friday after the opposition Labour Party declared last-ditch talks dead due to Prime Minister Theresa May’s crumbling government.
Nearly three years after the United Kingdom voted 52 per cent to 48 per cent in a referendum to leave the EU, it remains unclear how, when or even if it will leave the European club it joined in 1973.
The current deadline to leave is October  31.
Brexit talks between May’s Conservative Party and Labour collapsed hours after May agreed on Thursday to set out in early June a timetable for her departure.
Labour leader, Jeremy Corbyn, wrote to May on Friday informing her that the Brexit talks, which began on April 3, had “gone as far as they can” due to the instability of her government.

READ ALSO:Former French president Sarkozy set for trial over 2012 campaign
“We have been unable to bridge important policy gaps between us,” Corbyn, a socialist who voted against joining the predecessor of the EU in 1975, wrote to May.
“Even more crucially, the increasing weakness and instability of your government means there cannot be confidence in securing whatever might be agreed between us,” Corbyn said.
He said Labour would oppose May’s deal when it returns to parliament early June.
He later said there was no chance of getting even part of a Brexit deal ratified by the end of July.
The divorce deal, which May agreed in 2018 with the EU, has been rejected three times by parliament.
May will put part of her deal, contained in the Withdrawal Agreement Bill, to a vote in parliament in early June.
A source in May’s office said the bill would contain new features to reflect some lawmakers’ concerns. The pound sank to 1.275 dollars, its lowest level since mid-January.
May’s hands have been tied, knowing that to make concessions to Labour would lead to fury in her divided party.
Labour has feared any compromises on issues such as workers’ rights would be torn up by May’s successor.
Britain’s labyrinthine crisis over Brexit has stunned allies and foes alike, and with deadlock in London, the world’s fifth largest economy faces an array of options including an exit with a deal to smooth the transition, a no-deal exit, an election or a second referendum.
The Brexit impasse is unlikely to be broken soon.
After she puts her deal to a vote in the week of June 3, when U.S. President Donald Trump is due to make a state visit to Britain, May has said she will agree a timetable for the election of her successor.
Boris Johnson, the face of the campaign for Britain to leave the EU, said he would be standing as a candidate to replace May as Conservative leader.
“As we look to the future, we have to listen to the public,” Simon Clarke, a Conservative lawmaker, said on Twitter.
“Johnson is the only candidate who increases likelihood to vote Conservative among both our 2017 voters and people planning to vote (for the newly formed) Brexit Party.”

READ ALSO:WHO Meeting: Taiwan to send delegation despite non-invitation
The winner of a leadership contest will automatically become prime minister and will take control of the Brexit process, which has plunged Britain into its worst political crisis since World War Two.
Johnson has been one of May’s most outspoken critics over Brexit and supports leaving the EU without a deal. Parliament has repeatedly said it does not want a no-deal Brexit.
The Brexit crisis has left the United Kingdom divided and smaller parties – such as Nigel Farage’s Brexit Party and the pro-EU Liberal Democrats – are poaching support from both the Conservative and Labour parties at the fastest rate for decades.
“Britain is divided down the middle over Brexit: it was in 2016 and it is in 2019 – and that is one of the reasons why this issue is so difficult to resolve,” John Curtice, Britain’s top polling expert, said.
“We are also polarised: Most Leavers would prefer to leave without a deal and most Remainers want a second referendum in the hope we shall change our minds, and there isn’t an awful lot of support for any of the compromise options between those extremes.” (Reuters/NAN)

Why African youths leave for other countries: Elumelu