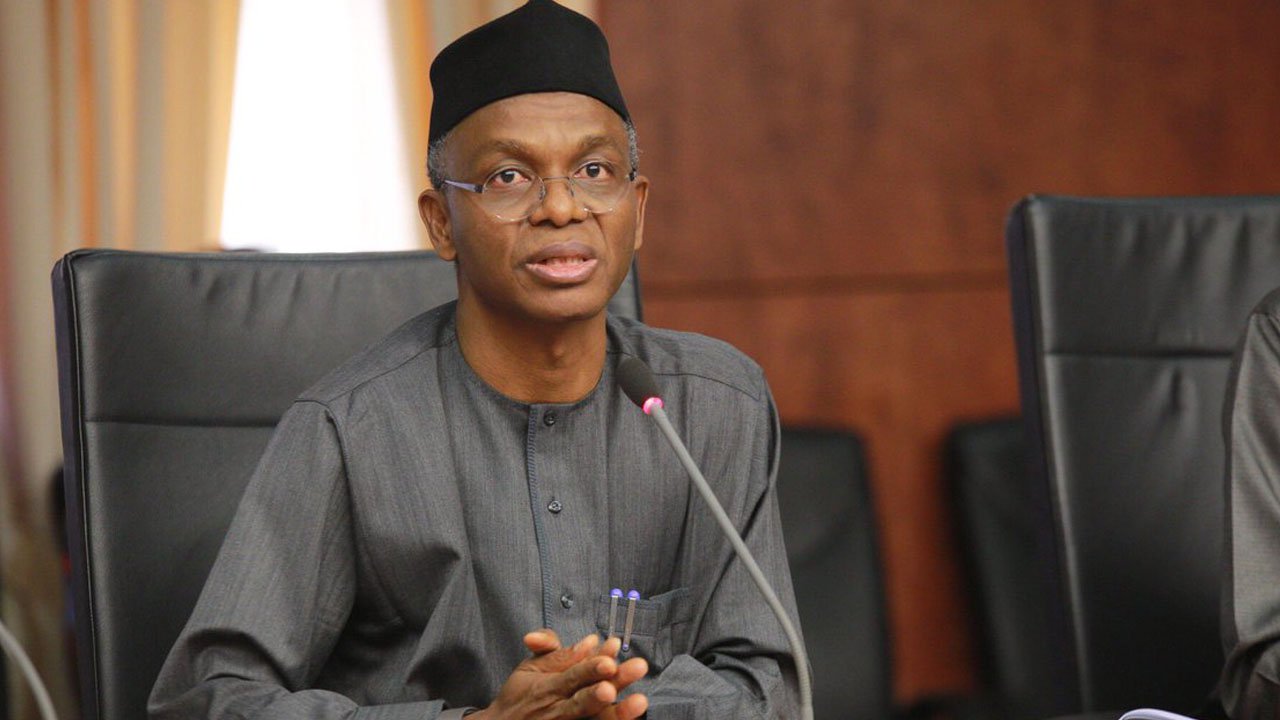 A faith based charity organization, Zakat and Zadaqat Foundation (ZSF), is set to distribute the total sum of N325m to beneficiaries on Sunday, October 27, at the auditorium of the Alausa Secretariat Mosque, Ikeja.

A statement by ZSF Operations Manager, Alhaji Ahmed Ma’aruf said the sum of N325 million will be disbursed to over 2,647 beneficiaries at the 15th Zakat Distribution of the Zakat and Sadaqat Foundation (ZSF).

Alhaji Ma’aruf said the Sunday’s distribution in Lagos State will end this year’s Zakat distribution that commenced in June across the nation.

According to him, beneficiaries were increased from 17 states to 21 states during this year’s distribution.

Other states, he said, would be captured in subsequent years’ edition.