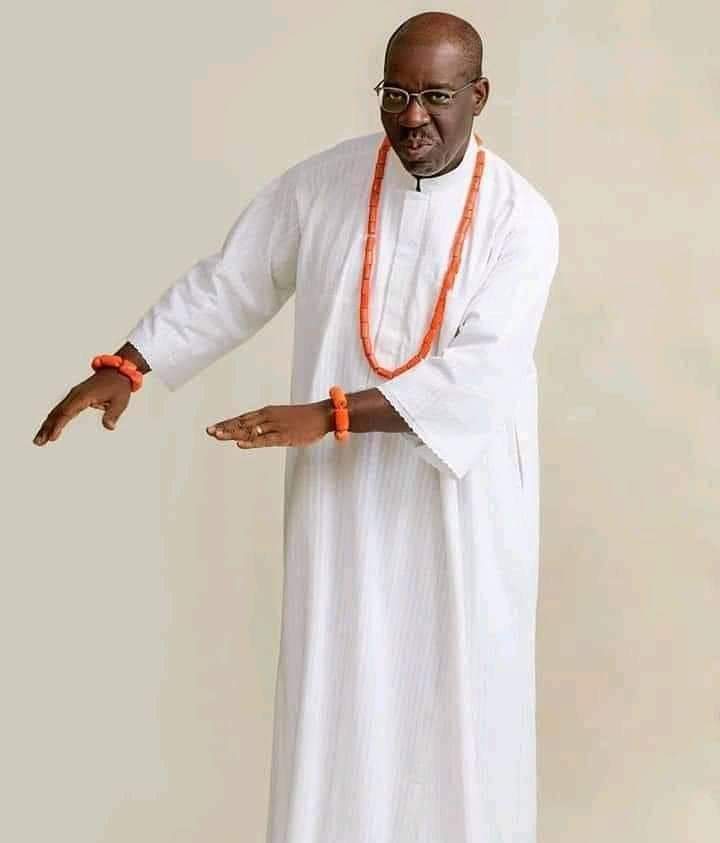 The Independent National Electoral Commission has declared the candidate of the Peoples Democratic Party, Godwin Obaseki, winner of the governorship election in Edo State.

Although 17 political parties fielded candidates for the election, it is a two-way race between All Progressives Congress and PDP.

Obaseki was elected on APC’s platform in 2016 but defected to the PDP after being denied the ticket owing to intra-party squabbles.

FOR THE RECORD: How Obaseki won in Ize-Iyamu LGA