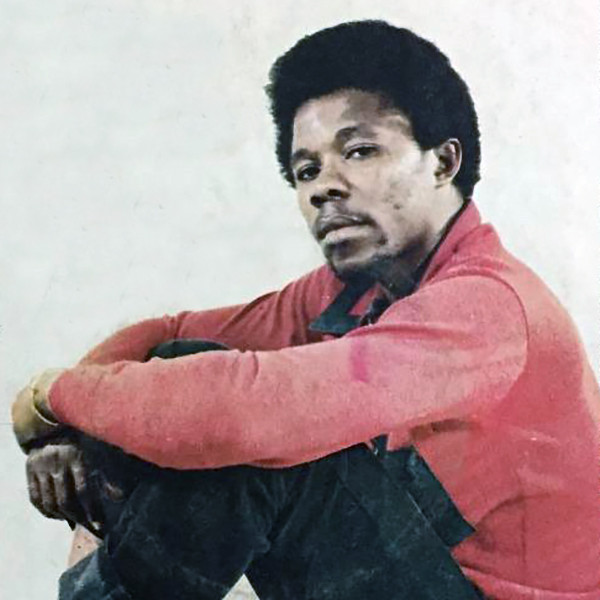 The death has been reported of Beckley Ike Jones.

The late musician was a legendary Nigerian musical group, BLO.

Berkely Ike Jones was one of the icons of the Nigerian scene being the guitarist and founder of BLO (forthcoming on PMG). BLO were one of the very best progressive bands from Nigeria and managed to release several albums for EMI (Nigeria) and Afrodisia Records.

BLO are definitely a ground-breaking band, that managed to further establish the entire Afro-Funk genre.

At the time Ginger Baker of Cream went to travel to Nigeria and invited Berkely Ike Jones to be part of session-band Salt.

They went back to UK and toured in Europe. Berkely Ike Jones played with many bands like with Ofege on their Try and Love album and he also appeared on many other great albums by artists like Steve Black, Lijadu Sisters, Tee Mac, Kris Okotie, Sonny Okosuns Ozziddi, ‘Blackman’ Akeeb Kareem, Mixed Grill, Don Bruce And The Angels and Felix Lebarty. Nation Building is his solo project recorded in the late 1970s on Skylark Records.

The original LP is extremely rare and very expensive, so this is your chance to grab your copy and listen to some really great Afro-Beat music.