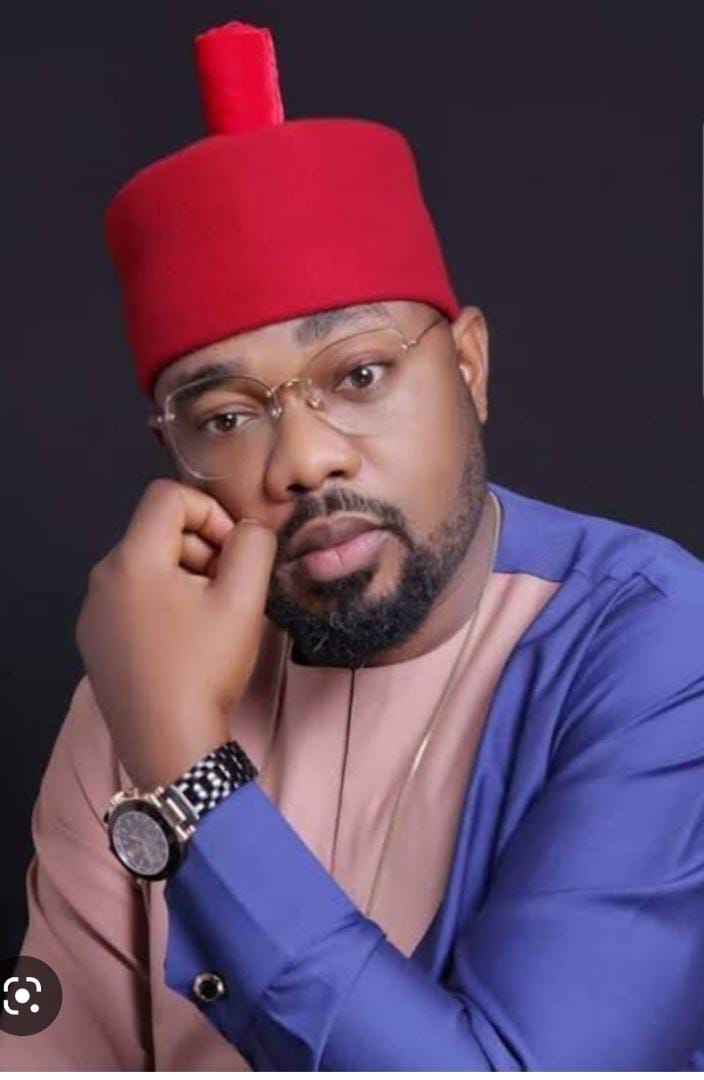 The National co-spokesman for the Coalition of United Political Parties (CUPP), Comrade Mark Adebayo, has raised the alarm over ongoing attack against his colleague, Ikenga Imo Ugochinyere, claiming that the latter’s house was currently surrounded and being attacked, while Ugochinyere’s supporters are under serious gun attacks. 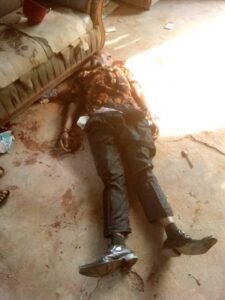 Mark claimed that he has received several text messages from his colleague and calling on all security agencies to rise in protection of his colleague.

“I have received disturbing texts from my colleague, Ikenga Imo Ugochinyere, that he and his supporters are under attack and his house being shot into and about to be set ablaze. 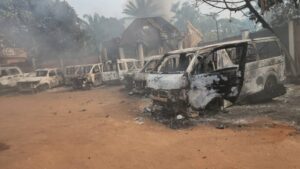 “Nigerians would remember that an aide to the incumbent Imo state governor recently threatened Ikenga for which the latter raised alarm about his safety.

“One would have expected the Police authorities to invite the person involved and thorough investigation carried out with a view to arresting and prosecuting the culprit but nothing like that has happened. As I speak, I can’t reach my colleague again after sending those desperate messages to me! 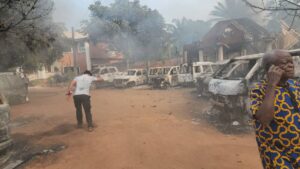 “Should anything happen to Ikenga Imo Ugochinyere, we shall hold the Imo state governor and his aides responsible for it. I’m immediately filing an official petition with the international community on this dastardly development which I condemn in its entirety and I call on the Inspector General of Police (IGP) Usman Alkali Baba to send in his men to rescue my colleague and his people immediately. Every second counts now,” Adebayo said in a terse statement he hurriedly sent out to the media. 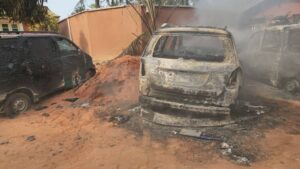