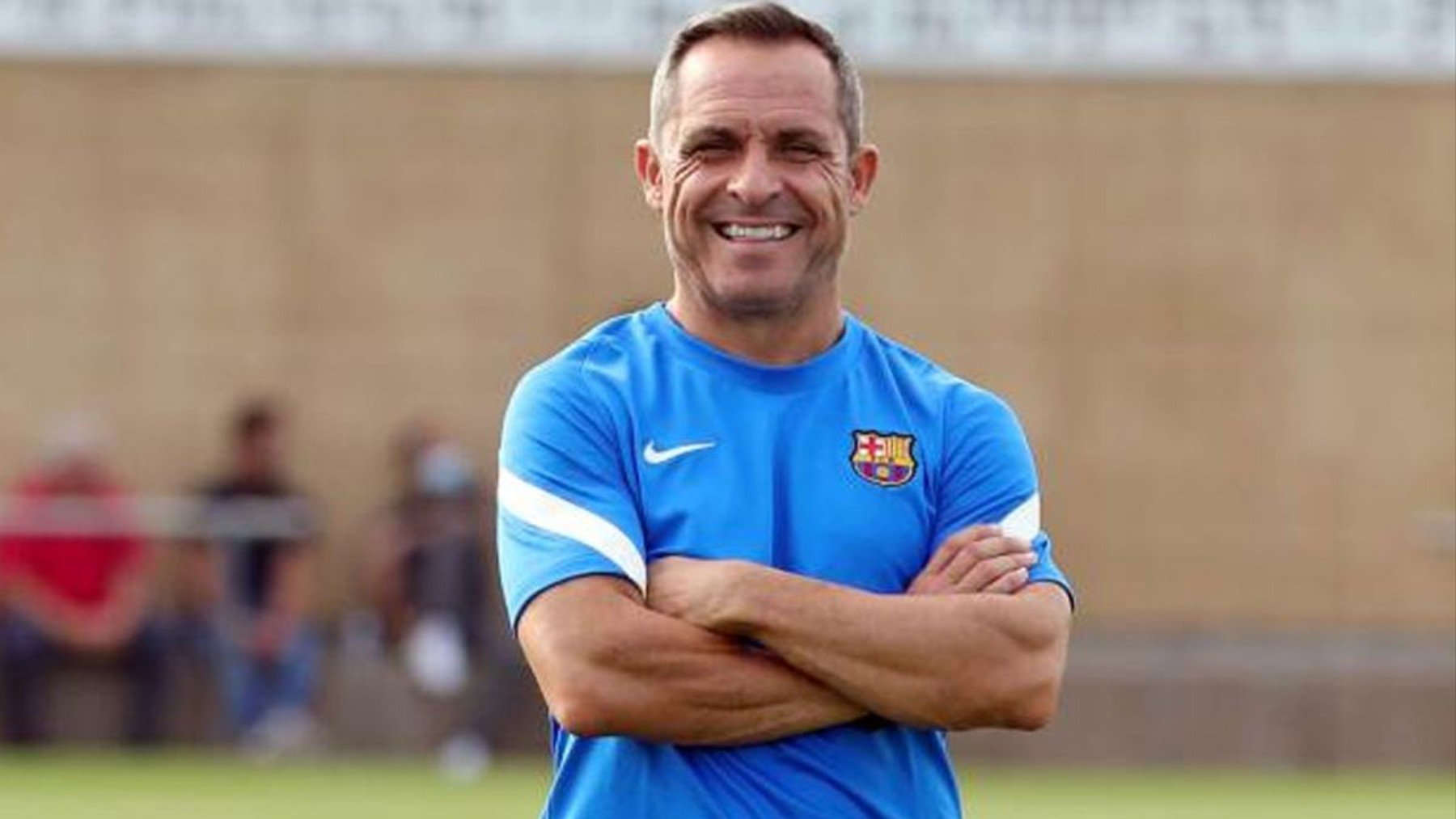 Barjuan w as the Head Coach of the Barca ‘B’ team prior to his appointment.

He will remain in the role until the Catalan club finds a permanent replacement for the Dutch man.

A statement by the club read, “Barcelona hereby announces that Sergi Barjuan, the current coach of Barça B, shall be taking provisional charge of the technical management of the senior squad,” the club announced on its website, on Thursday.

“His interim position as first team head coach shall end as soon as the club has hired full-time head coach to replace the dismissed Ronald Koeman.

“FC Barcelona president, Joan Laporta, shall be officially introducing Sergi Barjuan to the first team squad this afternoon before the training session at the Ciutat Esportiva.

“Sergi Barjuan will be attending to the media tomorrow Thursday from 1.00pm CEST in the pressroom at the Ciutat Esportiva to discuss the game against Alavés, with president Joan Laporta also appearing.”