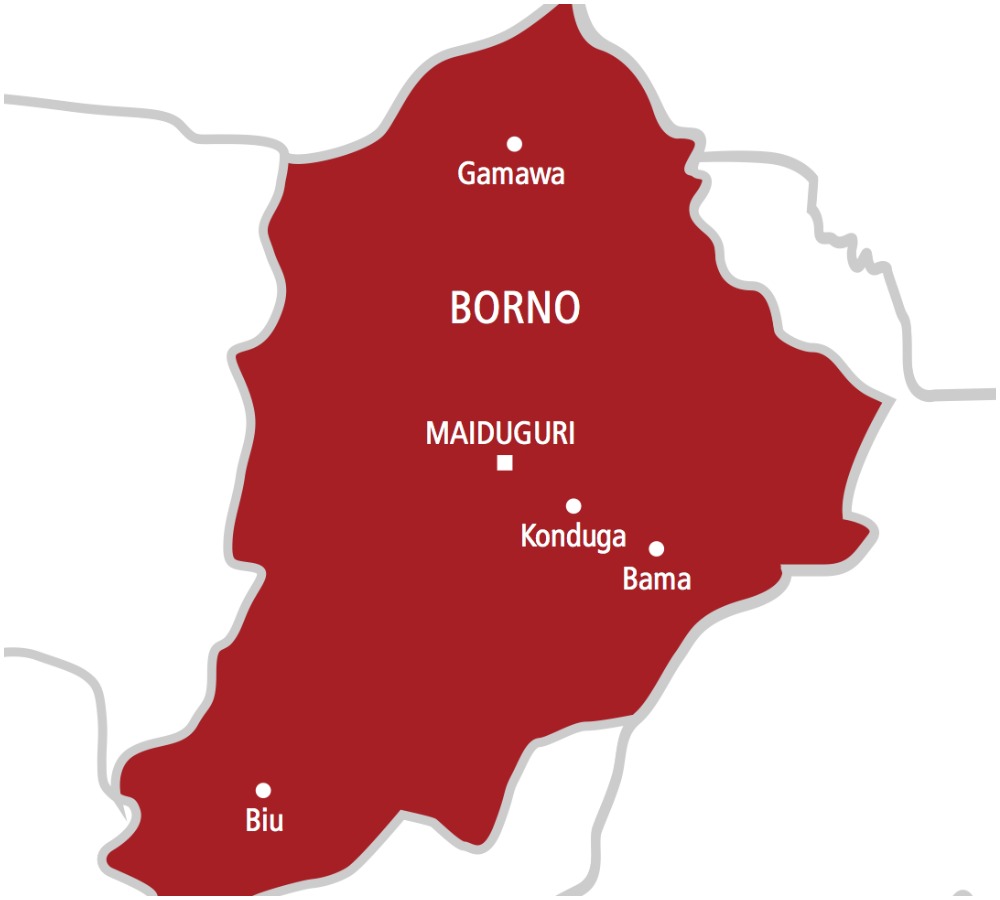 Some residents of are observing the special prayer sessions and fast to end insurgency and restore peace to the war-tone Borno.

The News Agency of Nigeria (NAN) reports that Governor Babagana Zulum in a statewide broadcast on February 19, declared Monday February 24 for fasting and prayer to end insurgency.

Zulum had called on the people to fast and pray to seek for divine intervention for intensified military offensive against the insurgents and achieve peace in the state.

A cross section of the residents, who spoke to NAN in separate interviews, described the prayer as imperative to end the decade long insurgency ravaging the state.

Mr Mohammed Shehu, a resident, said that he fast in response to the declaration by the governor for a special day of prayer seeking divine intervention to end insurgency and restore peace to the state.

Shehu described the action as a positive step to end insurgency, saying that such prayer is necessary to ensure successful implementation of counter insurgency campaign.

He said: “Today, I fast and intensify prayers for divine intervention to end the crisis bedeviling the state.

“The governor mobilised us to pray and I will continue to pray for peace to reign.”

Another resident, Miss Lydia Dauda, said she and her friends were fasting and also held special prayer session with members of her church on Sunday.

She said that women and children were worst hit by the insurgency, noting that she prayed fervently believing that God will bring an end to the crisis.

Dauda added that such prayer was imperative to provide lasting solution to the insurgency in view of the resurgence of insurgents’ attacks in spite of the success recorded by the military in the past years.

“I pray and fast today as directed by the governor, and I will continue to do so for peace and stability in the state and the country,,” she said.

Madam Victoria Daniel, an eatery operator, who corroborated earlier opinions, said that she closed her shop to enable her pray and fast in response to the call by the state governor.

Daniel said she closed shop to avoid counting losses because most her customers had indicated willingness to fast on the appointed day.

She expressed optimism that the prayer would herald defeat of the insurgents, bring peace and fast track government efforts toward addressing security challenges and humanitarian crisis in the state.

It would be recalled that Zulum had in 2019, sponsored 30 Islamic clerics to Saudi Arabia to pray for an end to the insurgency.

The governor said in the broadcast that the prayer was necessary sequel to resurgence of insurgents’ attacks in Auno, Chibok and other parts of the state.

He lamented that this is even as ongoing collaboration with the military, mass recruitment, equipping and deployment of thousands of volunteers in the Civilian Joint Task Force (CJTF), hunters and vigilantes to fight the insurgents are on.

Zulum said: “The call for prayers was a strange but necessary decision made based on popular wish of Borno people.

“Even though this decision is based on the popular demand of our people, some observers may rightly argue that it is a strange call. But then, Borno has been befallen with a strange evil since 2009, and sometimes, strange ailments require strange approaches.

“As your governor, I hereby declare Monday the 24th of February 2020, as a day of devotion to pray for the return of peace in Borno. I intend to fast on that day and I appeal to every one of us in Borno, who can, to join in that simple, but pricelessly rewarding spiritual endeavour.

“I also appeal for the sacrifices of all other well-meaning friends and associates of Borno who can, to join us in fasting on Monday, In-sha Allah, for the restoration of peace in Borno State and rest of Nigeria.

“I urge all of us to be steadfast in prayers. But in doing that, we certainly do not need to congregate in open fields for dramas.

“It would also not matter whether we are within or outside Borno State and whether we are at work places, markets or not. There will be no public holiday, after all, God is everywhere, at home and at work.

“Let us pray to Him with the purest intention, total devotion, submission and unwavering faith.”

The governor added that the Shehu of Borno, Abubakar Garbai El-Kanemi, has pledged to mobilise Muslim clerics for the prayer while leaders of the Christian community have also assured of special prayer sessions in churches. (NAN)