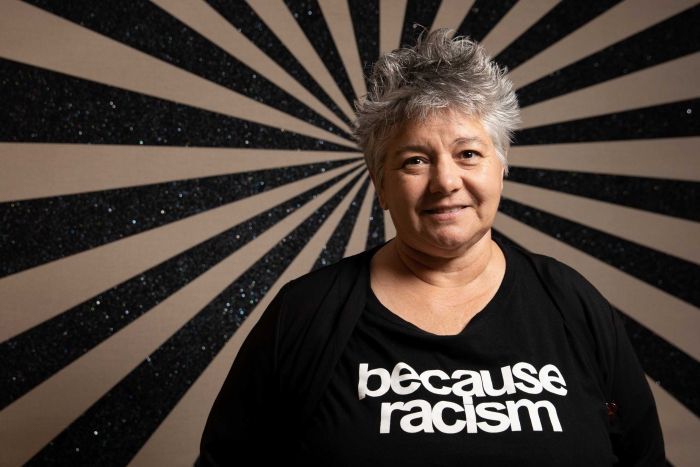 Australian author, Melissa Lucashenko, has won the country’s Miles Franklin literature award for her novel “Too Much Lip”.

The novel depicted historical violence of colonisation and intergenerational trauma inflicted upon the Aboriginal people.

Brisbane-based Lucashenko was awarded the 2019 Miles Franklin Literary Award at a ceremony in Sydney on Tuesday.

Lucashenko, 52, is the third Indigenous Australian writer to win the prize, which has been awarded every year since 1957 for a novel “of the highest literary merit” that presents “Australian life in any of its phases.”

The judges praised her book as “a novel of celebratory defiance.”

The book is about an Aboriginal family in regional Australia going through a funeral and explains settlers’ violence and the harm of colonisation that continues to the present day.

“I wanted to write a really funny book that took trauma seriously,” Lucashenko said about the book.

“It’s kind of terrifying. I only recently realised that I could be doing so much more in my writing — and now this goes and happens,” she said in a statement after being announced the winner.

“I have no idea what to do next, other than keep plugging away at my civilising mission to mainstream Australia,” said Lucashenko, who had previously been long-listed for the Miles Franklin award in 2014.

The award was established according to the will of Australian author Stella Miles Franklin of “My Brilliant Career.”

Past winners have included Nobel laureate Patrick White, Thomas Keneally and others. (NAN)