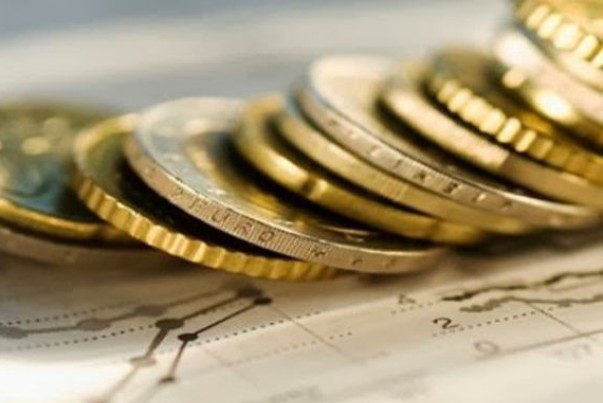 The Nigerian Bond market rallied by c.20bps on Friday, largely driven by renewed demand from offshore investors and the relative under supply of bonds in the market. Average bond yields consequently broke the 15 per cent support level to close at c.14.96 per cent from c.15.16 per cent previously.

The T-bills market remained slight bullish, with yields moderating marginally by c.5bps as the CBN held off on its frequent OMO auctions consequently spurring slight buying interests across the curve.

Yields are expected to remain relatively flat opening the new week, as the CBN is expected to resume with its OMO and Wholesale FX auctions.

Rates are expected to inch slightly higher opening next week, as the CBN is expected to resume its OMO and wholesale FX interventions consequently tightening system liquidity.

Lagos, Ambode and the parable of the tortoise