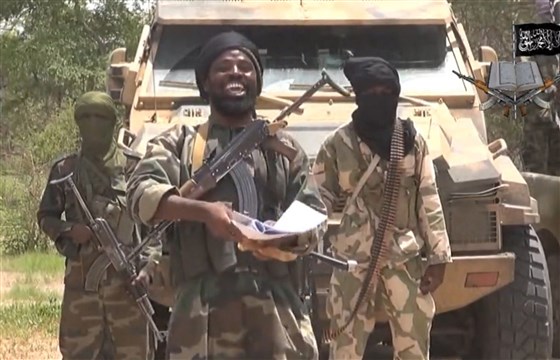 Armed militants targeted the village of Ceilia early Thursday morning, killing the local chief and his family and setting fire to homes before killing another nine people on their way out, said Dimouya Soiapebe, a Lake Chad province official.

Soldiers did not arrive in time to stop the killings.

The attackers “came very early in the morning to surprise the villagers in their sleep”, during the holy Muslim month of Ramadan,” said Soiapebe.

Soldiers are sweeping the area, and the security presence in the area will be reinforced, a high official said.

A regional military coalition is battling the radical Islamist group, but at least 27,000 people have been in killed in Nigeria alone, and some two million forced from their homes. (AFP)