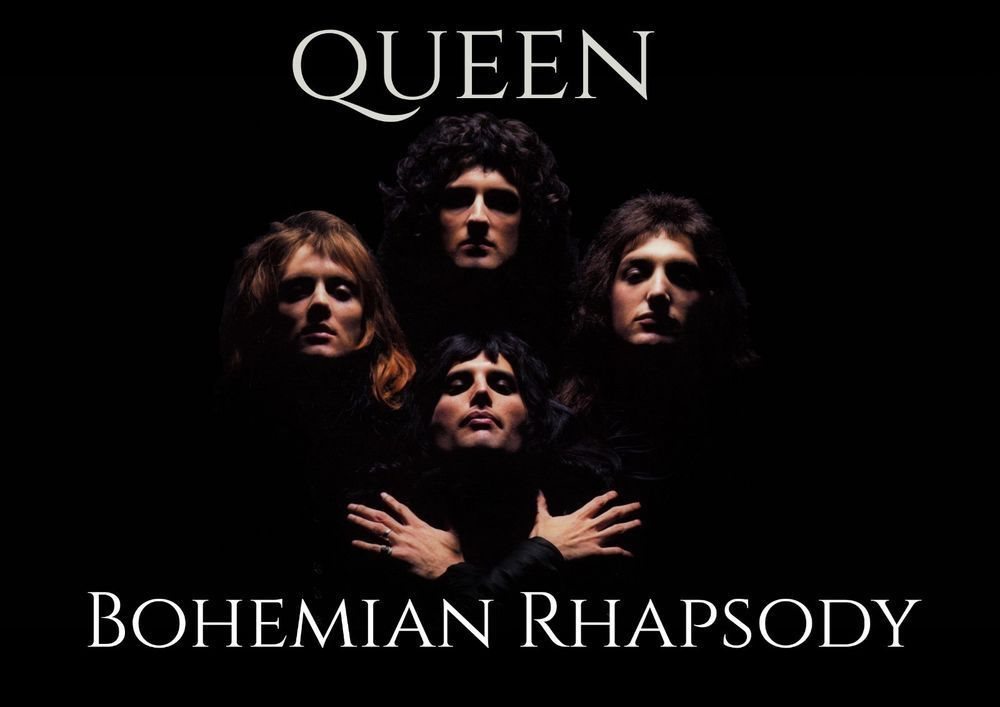 British rock band Queen sold more albums in North America than any other artiste in the first half of 2019, as music featured in movies and television sent streaming and downloads soaring.

A midyear report by Nielsen Music released on Thursday said the soundtrack to the musical “Bohemian Rhapsody,” which won four Oscars in February, was the best-selling rock title of the first six months of 2019, with Queen’s “Greatest Hits 1” compilation coming in second.

Queen sold more than 731,000 albums – more than any other artiste – as well as the most digital songs with more than 1.3 million downloads, Nielsen said.

Queen in February became the first rock band to open the Oscars when it kicked off the annual ceremony in Hollywood with a live performance of “We Will Rock You” and “We Are the Champions.”

Lady Gaga and actor-director Bradley Cooper’s steamy performance on the Oscars stage of their winning duet “Shallow” from “A Star is Born” also sent sales soaring.

The romantic ballad has seen some 648,000 digital song downloads so far this year, the report said.

The Elton John biopic “Rocketman” fueled a 138% gain in album sales for the British singer-songwriter in the first week after the movie’s release on May 31.

Rapper Post Malone’s collaboration with Swae Lee on the song “Sunflower” shot to the top of the Billboard Hot 100 charts in January after being featured in the animated movie “Spider-Man: Into the Spider-Verse.”

The song saw a 170% increase in radio play, and the video had been viewed more than 642 million times on YouTube. (NAN)

FOR THE RECORD: Statement by Chairman of ECOWAS Authority of Heads of State and Government, H.E. President Muhammadu Buhari on the failed coup attempt in Ethiopia