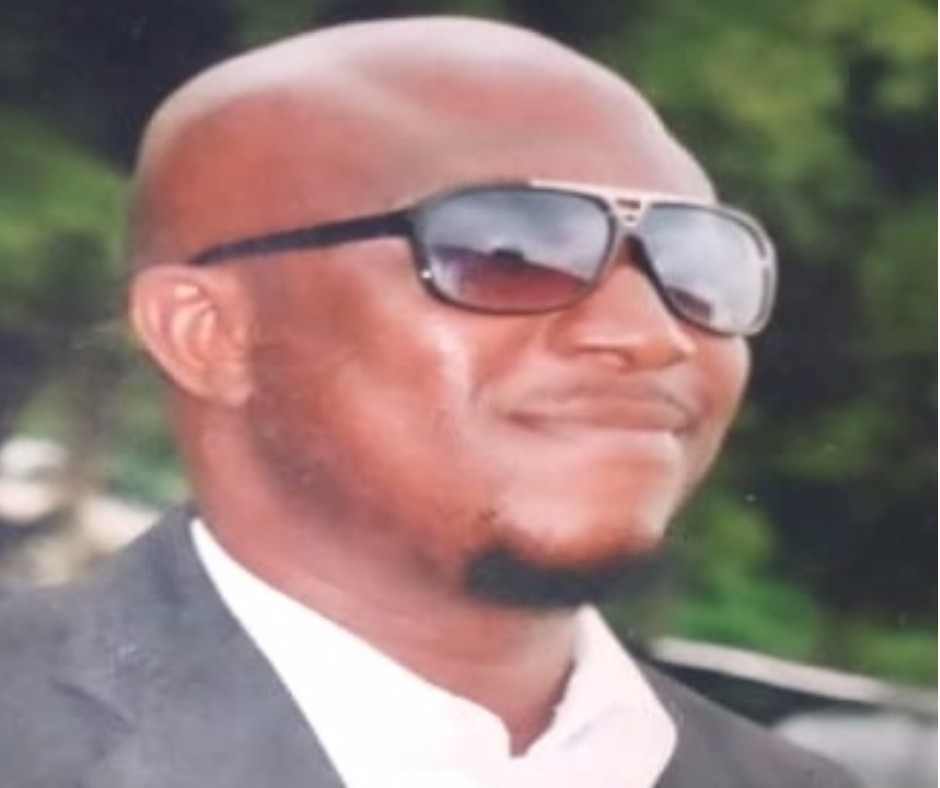 It was an out pouring of tears and anguish, on Wednesday, when the remains of a lawyer, Osobase Omo-Iyoha was recovered and  exhumed in a shallow grave where he was buried by his assailants in Unhunmwode Local Government Area of Edo State.

Barr. Omo-Iyoha was declared missing two weeks ago after a heated argument with one of the children of a Benin High Chief, Chief Nosakhare Osadolor, popularly called Afro.

The late barrister was said to have been beaten to stupor and later taken away to an unknown destination since May 9.

Confirming the arrest of 10 suspects in connection with the murder of Barr. Osobase, Police Relation Officer, DSP Chidi Nwabuzor, said the command would ensure justice was done.

COVID-19: NCoS issues guidelines as it reopens custodial centres for admission of inmates