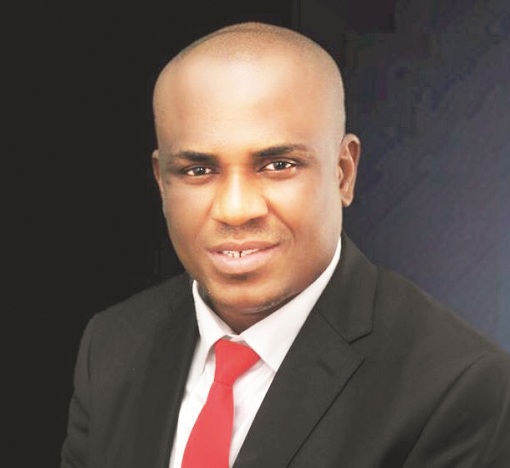 Chairman and Chief Executive Officer (CEO) of Blue Diamond Logistics, and Shanghai Engineering Works and Industrial Limited, Mr.  Festus Mbisiogu, has urged Governor Emeka Ihedioha of Imo State to make  industrialisation of the state  one of his top priorities.

He also called on him to reconcile the various groups, political parties and warring factions in the state,  even as he insisted that it was only by doing so he  can  move the state forward.

In a statement made available  to the press, on Monday, Mbisiogu lauded  the emergence of Ihedioha as governor,  saying his choice was the collective wish of NdiImo and was an indication of the confidence and trust they repose on him.

The statement read, “As a stakeholder in the Imo project, I consider it very imperative to welcome the governor to the helms of affairs, and as well, bring to his notice, our desire for the state.

“Imo has the potentials to become an economic hub. We have the industries, man power and the resource to achieve that.

“What is required is a leadership with vision and rigour. There is no doubt that our amiable governor is an embodiment of these leadership qualities.

“He should see industrialisation of the state as a top priority. This of course would have the ripple effect of creating employment and bringing development closer to the people.

“In doing this, he should add to his robust blueprint, at least two mini-industrial parks in the 27 local governments in the state that will focus mainly on food processing/ meat processing etc.

“These hubs would create more jobs and reduce unemployment while  taking off the street our youths who are desirous of getting engaged.

“Having a periodic meeting with captains of Industry, notable entrepreneurs and NdiImo in the diaspora will help him in drawing his roadmap to industrialisation.

“He should put in place a machinery that would address  the challenges militating against industrialisation and employment in our state.”

Mbisiogu also noted that one of such hindrances is the epileptic  power situation in the state.

He continued, “It is only when we have a stable and sustainable power supply in the state that the massive industrialisation we are envisaging can work,” he said.